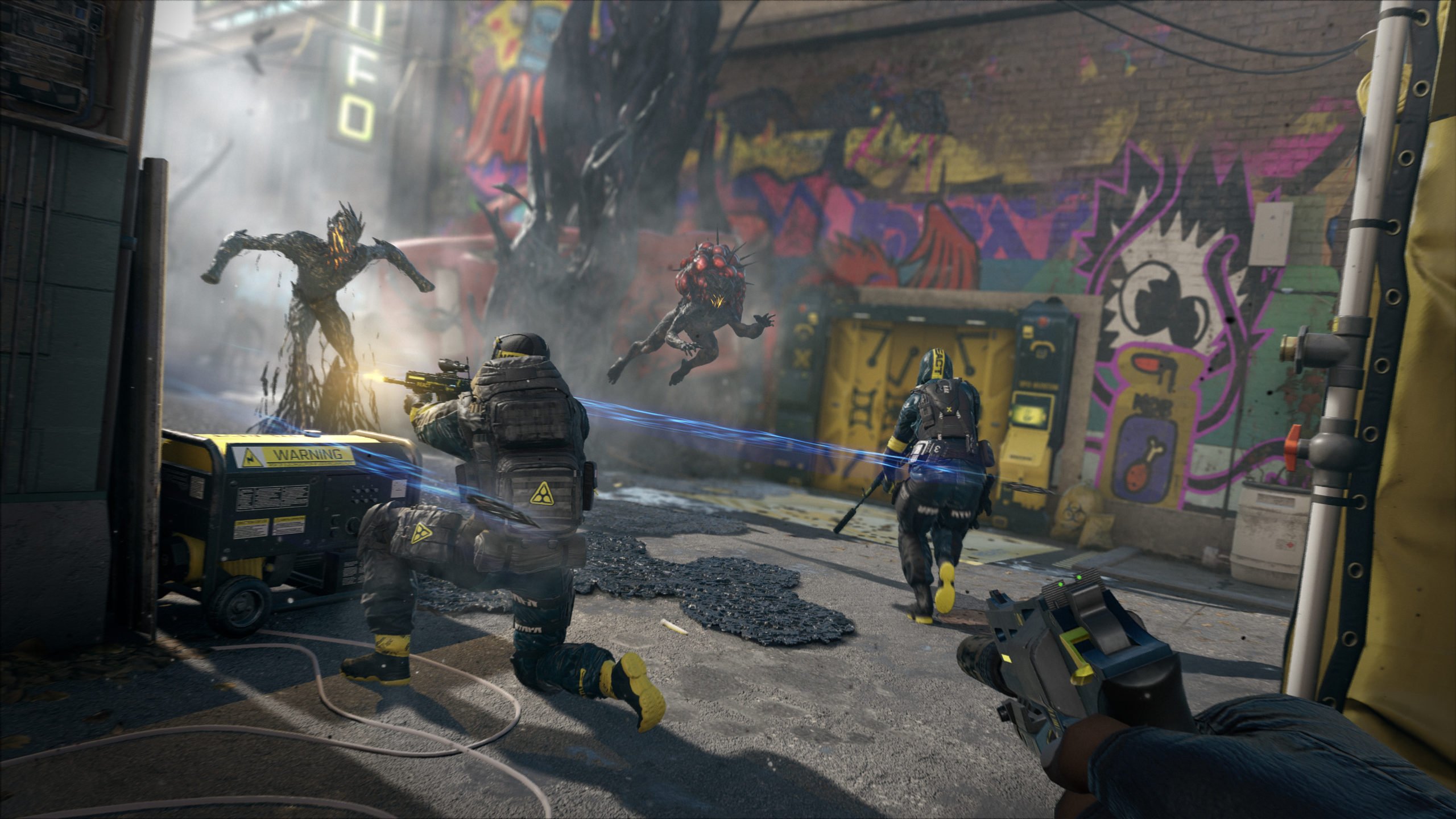 Rainbow Six Extraction received its first crisis event, Spillover, in February 2022. In Spillover, Archaean Sprawl colonies have caused disruptions in the REACT containment zones, and operators will dive into a new limited-time mode to push them back.

Operators are tasked with deploying Dissolution Agent Canisters in the Sprawl colony and protecting them against mutated hordes of Archaean parasites. These canisters have a limited amount of health and parasites will try to destroy them. Operators will have to defend them against different species.

When planted, each of these canisters reveals a specific variety of Archaean, which players need to face for the next 90 seconds. These Archaeans will attack the canisters if left unchecked, so protect the canister as best as you can. If they destroy the canister, you’ll need to wade through Sprawl and grab another one from the extraction zone.

To help with the event, developers added an event-exclusive REACT tech, the Auto Turret, which can be unlocked by completing Spillover’s studies, and introduced Zofia as a free operator.

The event is only available until March 10 at 9am CT, and players can grind to earn exclusive benefits. Finishing the studies in Spillover can award the Auto Turret gadget, but players can also earn free cosmetics like the Desert Kingsnake headgear and uniform, the Swift Bushwack weapon skin, and the Combat Souvenir charm.