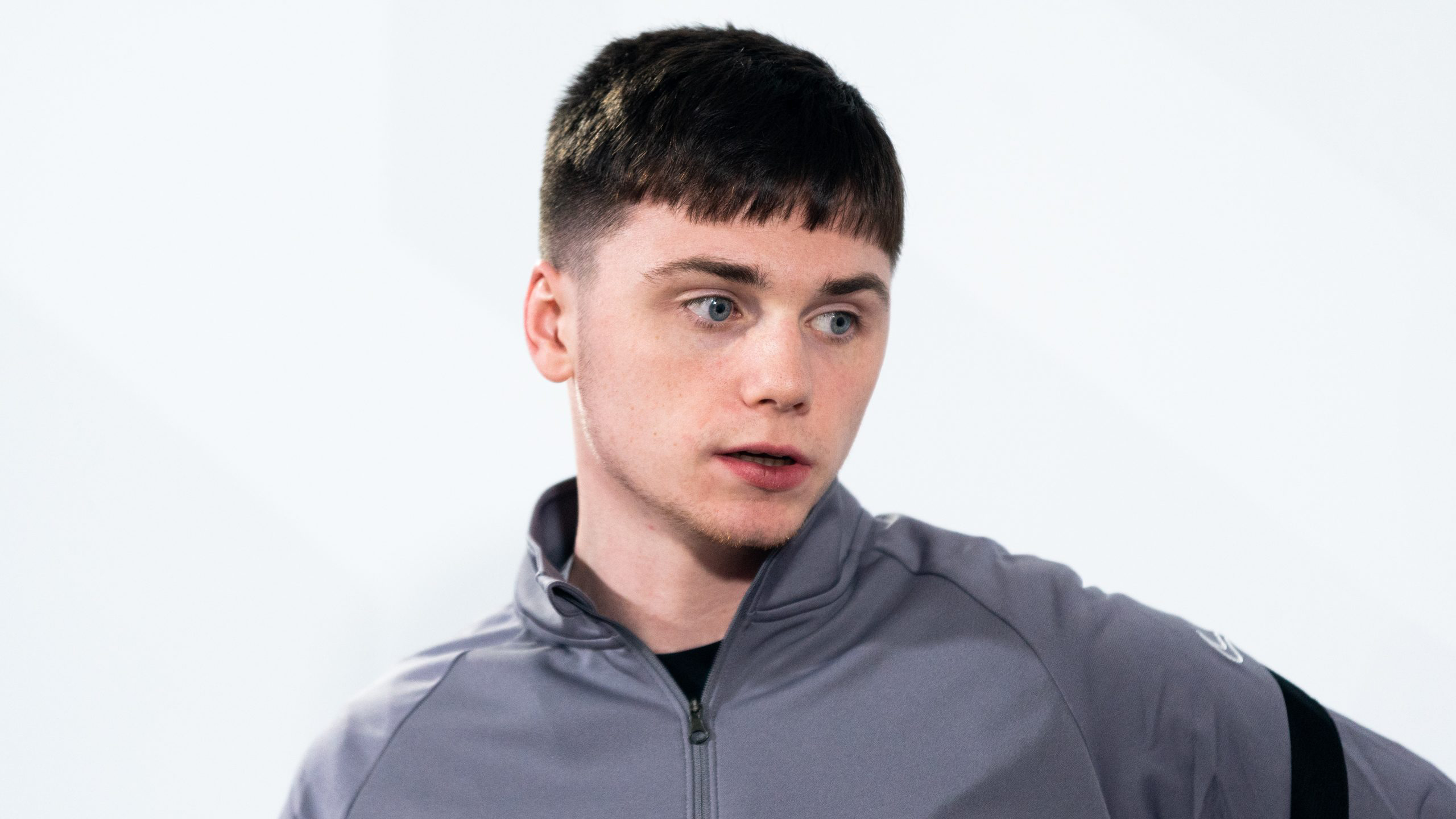 Authorities in Manchester, England, arrested Invictus Gaming Rainbow Six Siege coach Ellis “GiG” Hindle on June 11 for allegations that he assaulted his ex-girlfriend, according to official police correspondence with her that she provided to Dot Esports.

Hindle is accused of assaulting his ex-girlfriend, Aimee Southern, multiple times over the past two years. Southern filed a report with the Greater Manchester Police on April 29 and released a statement on Twitter on April 30.

In her April statement, Southern said Hindle “physically dragged [her] to the floor by [her] wrists” and “[tried] to force [her] to have sex with him after him repeatedly yelling at [her].” Police have continued to investigate those allegations over the past few months and arrested Hindle on June 11 after Southern alleges he attacked her again that day, she told Dot Esports.

Hindle is currently released on bail pending prosecution, according to emails from police sent to Southern. In a statement on April 30, Hindle denied the allegations and said he was sending relevant information to the police. “I have proof none of this is true and will show my side in due course,” Hindle said on Twitter in April. Hindle did not respond to a request to comment by Dot Esports on June 23.

A spokesperson for the Greater Manchester Police didn’t confirm Hindle’s identity since British police aren’t allowed to disclose that information to the media according to U.K. policing guidelines, the spokesperson said. But in a statement, they did confirm they made an arrest of a 21-year-old man in relation to the specific crime reference number given to Southern in emails from the police, which she provided to Dot Esports. Hindle is 21.

“On Thursday 29 April 2021, officers received a report of an assault outside a property on Waterways Avenue, Trafford,” a Greater Manchester Police spokesperson told Dot Esports. “Enquiries have since established a woman had been assaulted by a man. She received minor injuries that did not require hospital treatment. A 21-year-old man was arrested on suspicion of Assault. He has since been released on bail pending further enquiries.”

Hindle joined Invictus Gaming on June 16 after it acquired the roster he led under Giants Gaming since January 2020. He continued to coach Giants at the Six Invitational 2021 in May after Southern’s allegations of abuse and misconduct surfaced. Southern alleges that instances of misconduct date back to 2019 when Hindle coached Na’Vi.

Hindle wasn’t suspended for the Six Invitational and was permitted to attend the event in Paris.

“The police are attending testimonies and gathering evidence,” a Giants Gaming spokesperson told Dot Esports at the time. “Until the opposite is shown, we are going to lead a normal life.”

Update Sept. 15 11:46am CT: Following the investigation into GiG’s alleged behavior, no charges were filed, according to a statement from the Greater Manchester Police.