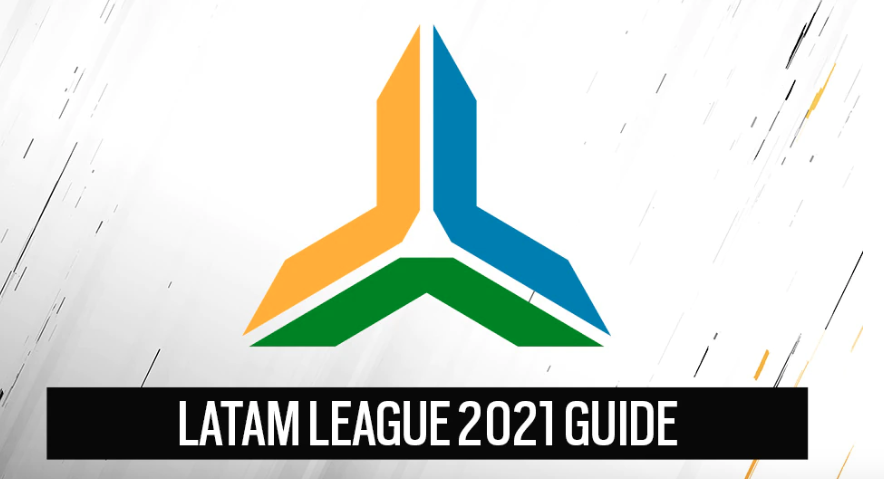 LATAM’s premier Rainbow Six Siege competition, Brasileirão, (also known as BR6) is in full swing. Other LATAM areas are improving at a rapid rate, but no competition compares to BR6. Brazil has a tradition of excellence in FPS games, and Rainbow Six is no different.

The roster shuffle in between seasons was one of the wildest in LATAM history. Entire teams changed rosters, FaZe Clan bought out four members of the championship MiBR roster, MiBR snagged the Team oNe lineup, and Black Dragons took on the remnants of the shattered FaZe roster.

Here are the current standings for the BR6 League.