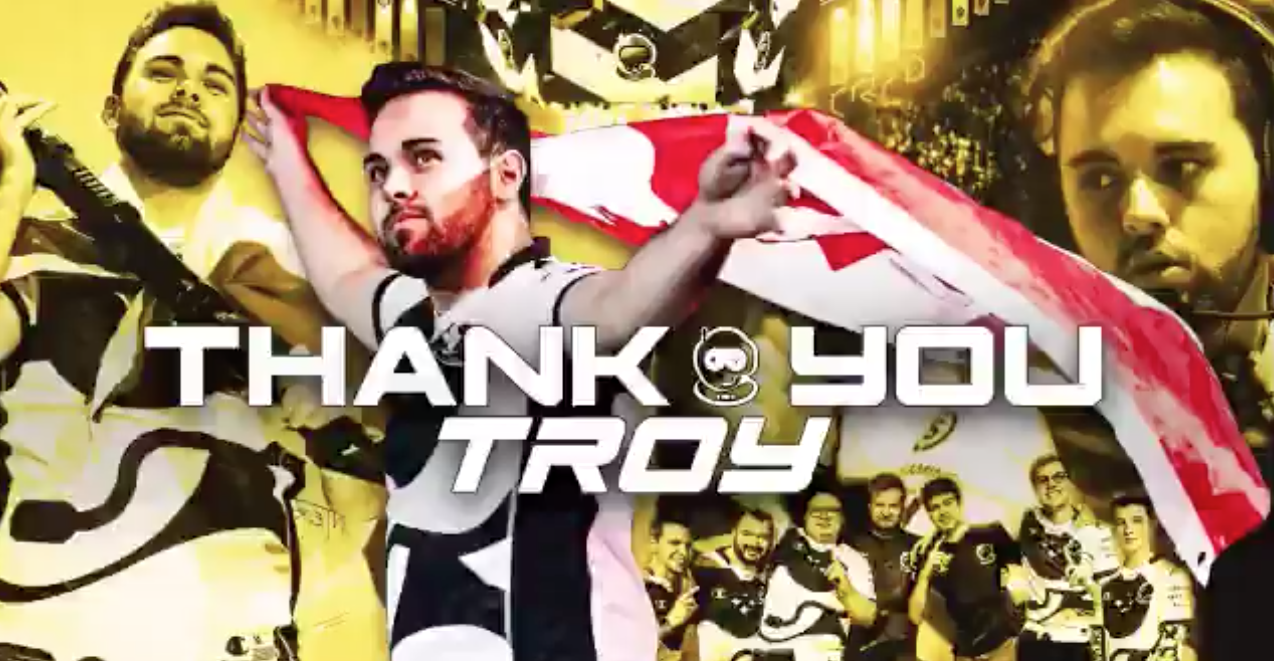 Troy “Canadian” Jaroslawski will stand in for Luke Slota due to Spacestation’s inability to acquire him a passport for the event, the organization announced today.

The Six Invitational is set to be held in Paris, France.

Canadian is R6’s greatest NA competitor in terms of raw hardware. He’s one of a handful of players who have won SI twice. He’s also won a pair of Pro League Finals and the 2019 iteration of USN. Canadian is widely regarded as one of the best IGLs to ever touch Rainbow Six.

Canadian retired just before the beginning of the NAL’s first stage in 2021, citing burnout and dissatisfaction with the game in the 2020 season. He initially planned to play SI 2021 as his final tournament with Spacestation, but SI was postponed from its traditional time in February to May. Now, it looks like he’ll get his last hurrah after all since he’s the only eligible option for Spacestation if Luke can’t make it due to passport issues.

Spacestation finished the NAL Stage 1 in seventh place. Still, they’re the reigning Six Invitational title winners after beating NiP in the grand finals in the 2020 iteration of SI. Without Canadian, they’re still a dangerous team of individually talented players. With him, even if he’s woefully out of form, they could be a championship contender again.