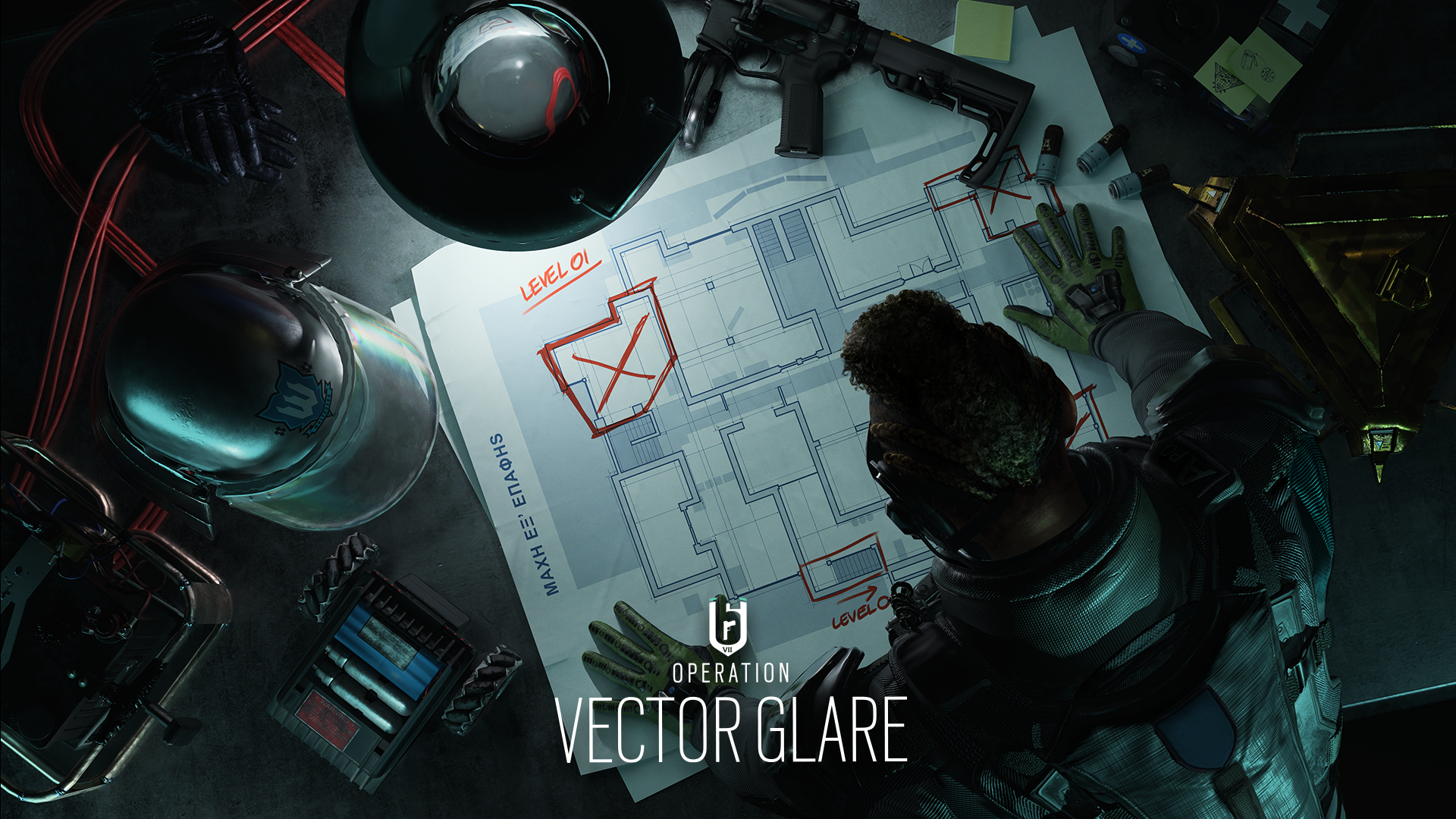 Rainbow Six Siege features a diverse cast of operators with unique abilities and gadgets to help their team. Some gadgets are designed to take the fight to the enemy, while others are supportive and can help teams move around safely. Sens, the newest operator, coming in Operation Vector Glare, is equipped with an R.O.U Projector System that creates a wall of light for their team. This ability can be tough to deal with, but there are a few Sens counters every player should consider if the enemy Sens is creating an issue.

To counter Sens’ wall of light, you must understand how it works. Sens deploys the R.O.U Projector System, which drops small projectors along its patch, creating a wall of light. This wall provides cover for their team, allowing them to move around without being seen. This can create a layer of protection for them to plant a bomb or move into an area without issue, which can be frustrating as a defender.

The good news is certain operators can see through the wall, and every operator can prevent the wall from being deployed if they’re quick. The R.O.U Projector System can be shot and destroyed, although it’s a tiny target and tough to hit. But if you see it rolling into a room, try to take it out before it creates an issue.

The best counters to Sens in Rainbow Six

The two best Sens counters are Maestro and Warden. Maestro’s Evil Eyes can see through the wall, allowing them to track enemy movement and deal a bit of damage. This means a Maestro player can let their team know exactly what the attackers are doing, negating the cover. Maestro can also use this info to shoot enemies through the wall as it isn’t bulletproof.

Warden’s glasses also allow him to see through the wall of light. Warden players should immediately rotate to where the wall is deployed to help their team defend the area and potentially prevent a bomb plant. Seeing through the wall also allows teams to know if it is a distraction as the attackers push another area or if they’re committing to one site or objective.

All operators can shoot through the wall of light, so feel free to spray into the wall to try and take out a few players. A good Sens player will line up their wall with other objects to prevent this from being an issue, but sometimes there will be no place to hide. If you know the wall is covering a specific entry, spray it down to stop enemies from entering.

Defenders should also remember that Glaz can see through Sens’ wall with his scope. This means the attackers can create a one-way angle for Glaz, potentially catching defenders off-guard. If you see a Glaz and Sens on the other team, thank twice before peeking an angle to avoid giving your opponents an advantage.

Sens is coming to Rainbow Six Siege on June 7.