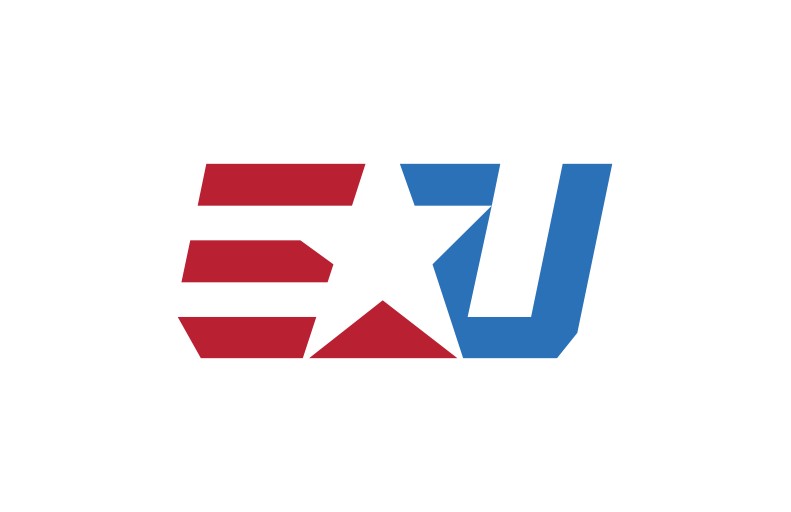 EUnited is re-entering competitive PlayerUnknown’s Battlegrounds after signing The Rumblers ahead of the PUBG Continental Series Four: Americas.

The Rumblers, a team consisting of LosHD, Waldoe, Alexander “CherryFPS” Penner, Keane “Valliate” Alonso, and coach Stephen “go_bang” Lemmons, have been a consistent force in North American PUBG since the team originally formed in 2019. Most notably, LosHD, Waldoe, and several other region veterans led the team to an eighth-place finish at the PUBG Global Championship 2019.

Throughout the years, the team became a hub for rotating talent within the NA scene, with its most recent iteration, led by LosHD in his second stint with the squad, qualifying for the PCS4 through the Last Chance Qualifier.

Before this signing, eUnited had been absent from PUBG esports since dropping its entire roster and leaving the scene in October 2019. This will be the organization’s return to the battle royale title, with management signing all four active Rumbler players and their coach.

The team does not have a listed substitute fifth player for the PCS4, but will begin competing in the event, which begins play on June 10.