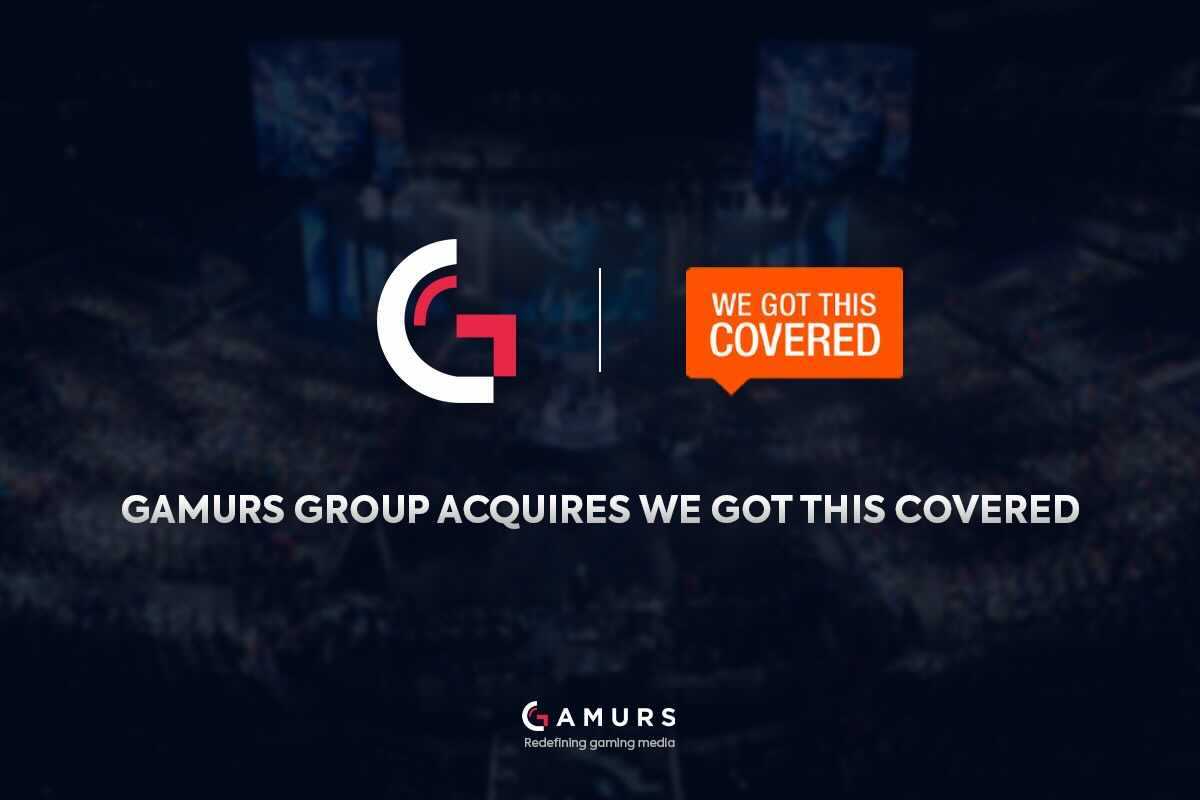 We Got This Covered has experienced continual, rapid growth since its inception in 2010, as it became a go-to source for entertainment news and features. In May 2021, more than 16 million users came to the site, totaling more than 42 million article views.

“Gaming, TV, and film entertainment continue to become increasingly intertwined. We see, for example, Thanos skins in Fortnite, esports events reaching more broadcast channels, and countless other developments. By adding We Got This Covered to our media portfolio, it affords us the opportunity to not simply cover this growing intersection of gaming and entertainment from the lens of gaming, but from the lens of culture, TV, and film,” Chikhani said.

“As we continue our pursuit to redefine gaming and entertainment media, the acquisition of We Got This Covered allows us to provide a new voice in that mission, from a perspective in which we may previously have been limited.”

We Got This Covered founder Matt Joseph views the acquisition as unlocking new potential in the site’s growth trajectory.

“GAMURS Group has a strong track record for acquiring websites, expanding them, and increasing engagement, and I’m thrilled for We Got This Covered to be joining their family. It’s been a great journey starting the site from nothing and growing it into what it is today. We Got This Covered’s strong presence across social media has helped turn it into one of the top entertainment websites in the world, competing with and surpassing some of the largest entertainment publishers,” Joseph said.

“I couldn’t have done this without the support of both our readers and critics, so thank you all for talking about and visiting the site over the years. I am also extremely grateful to everyone who has supported me throughout this journey, and I look forward to what the future of We Got This Covered holds.”