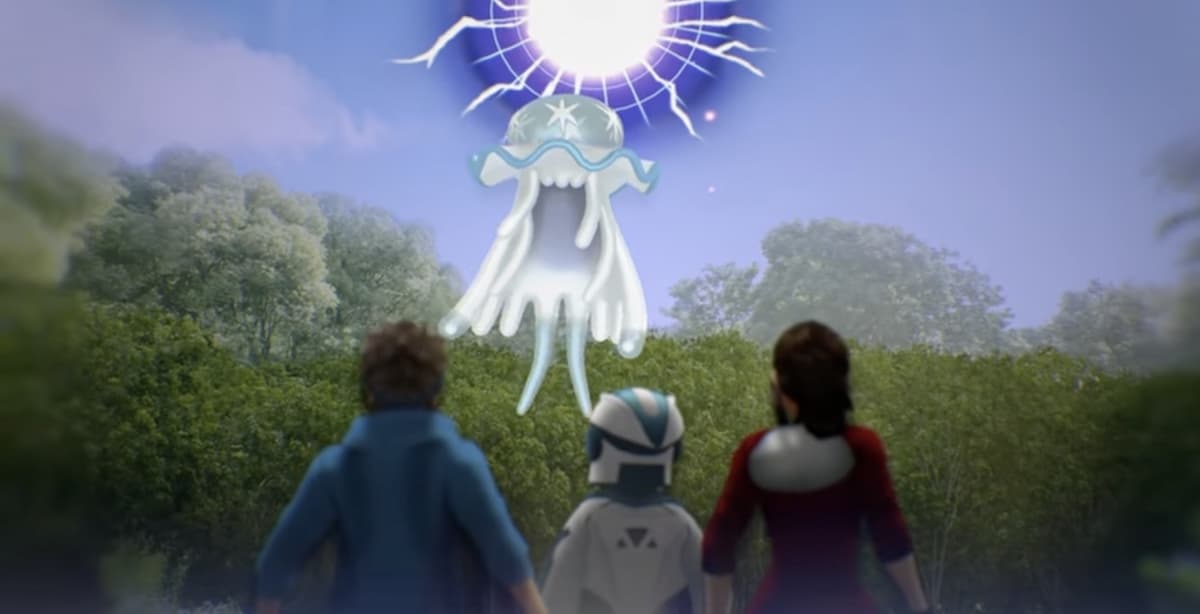 Niantic tends to use Pokémon Go Fest as a way to introduce new mechanics or special Pokémon that need to create a spectacle when they appear for the first time. That’s exactly why Ultra Wormholes have started to appear.

Much like with Hoopa being tied to the appearance of mysterious rings in the overworld during Go Fest 2021, players are going to be seeing some visitors from Ultra Space starting on June 5 with day two of Go Fest 2022.

Ultra Wormholes act as a gateway into Ultra Space, a world entirely different from our own that houses many mysterious beings—including Ultra Beasts. These creatures are appearing in our world using these Ultra Wormholes, but players are advised to approach with caution since they can be very dangerous.

Upon their first appearance, Ultra Wormholes are only opening to bring Nihilego, the Parasite Pokémon, into Pokémon Go for the first time. This is the first Ultra Beast that will be available to capture. It’ll appear in five-star raids on June 5 from 10am to 6pm before reappearing at a later date.

Players will also be introduced to the Go Ultra Recon Squad, who will facilitate new Special Research during day two of Go Fest 2022 in the sudden absence of Professor Willow. Similarly, Global Challenges will be available during this period too, rewarding players for battling Nihilego in five-star raids.

A second set of Special Research will be made available to ticketed players that will have them closely working with the Go Ultra Recon Squad to do some investigative work surrounding the Ultra Wormholes.