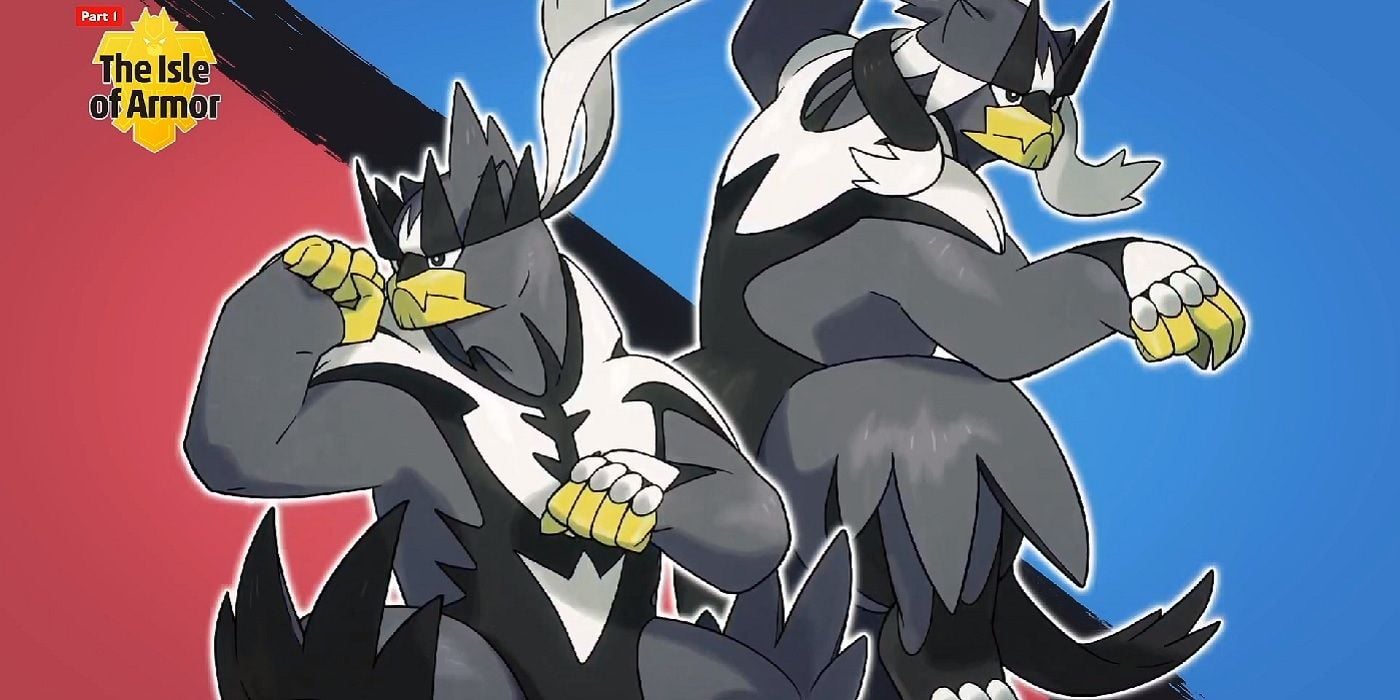 Pokémon fans will be deciding between two different forms of Urshifu when playing through Pokémon Sword and Shield’s latest journey, the Isle of Armor expansion. But there are several factors you’ll want to take into account before making a decision.

You will pick between training your Kubfu at The Tower of Water or Tower of Darkness, with each location leading to you getting either Rapid Strike or Single Strike Style.

Both forms have their own strengths and weaknesses, in terms of which signature moves they learn and what types they will have a disadvantage against. Depending on which form you choose, you can build out the rest of your team around the newest Legendary Pokémon.

Starting with the Rapid Strike Style, this version of Urshifu is obtained after completing the challenges and defeating Master Mustard at The Tower of Water.

Once you defeat Mustard, you will show your Kubfu the tower’s scroll and it will evolve into a Water/Fighting-type Urshifu and learn Surging Strikes.This Water-type attack hits three times in a row and always deals a critical hit regardless of the battle conditions.

Meanwhile, at The Tower of Darkness you will obtain the more power-focused Single Strike Style, which means your Urshifu will become a Dark/Fighting-type. After evolving, it will also learn Wicked Blow, a devastating attack that will always land a critical hit with one decisive strike.

Both forms will share the same ability, Unseen Fist, which allows Urshifu to deal physical damage even if an opponent protects itself.

You can’t go wrong with either form of Urshifu and the biggest changes in approach to battle really only come in stat and type differences between the two options. If you already have a Water or Dark-type, you can choose the option which fits your team the best, or if you prefer Surging Strikes over Wicked Blow, you can make your decision based on that too.