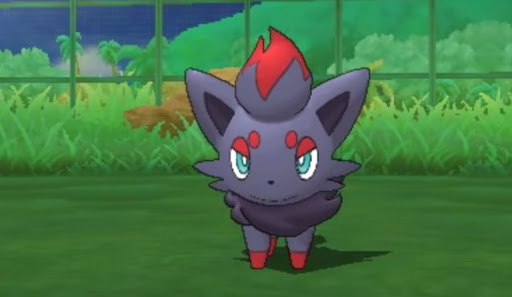 Zorua is one of Pokémon Sword and Shield: The Isle of Armor’s more elusive Pokémon.

It’s hard to come by, but if you want one on your team or want to complete your Pokédex, you’re going to have to try to find it eventually.

Zorua can only be located in one spot: in the woods in the center of the Isle of Armor. It also can only be found when there’s a Foggy weather condition.

Zorua can sometimes be found walking around certain areas of the map in rare appearances, but it’s hard to come by in this manner.

Other than trying to capture it through this method, you could also trade it from Pokémon Home or with friends to get your hands on it. If you’re without that option, however, this is as good as it gets.