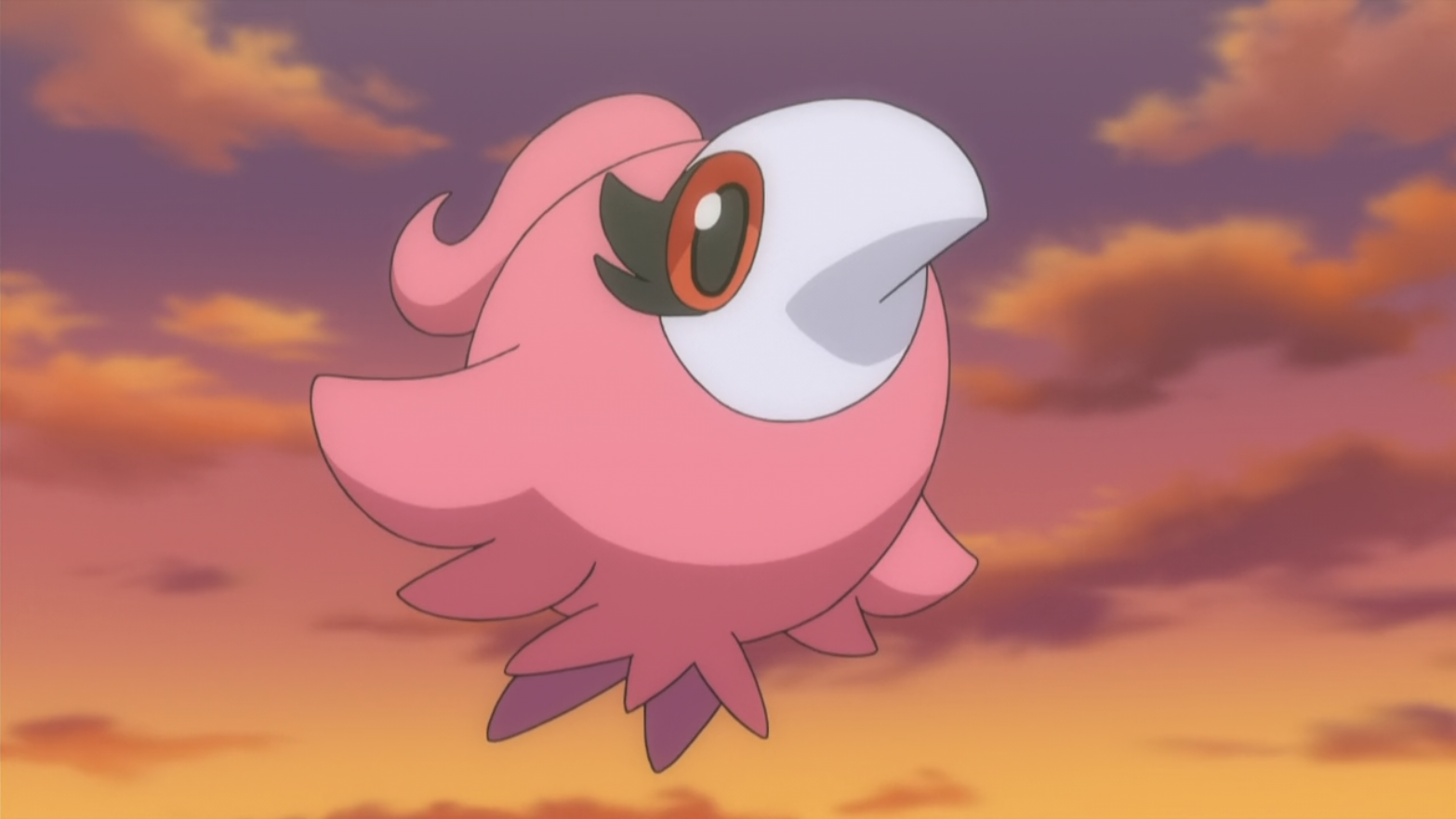 If you plan to evolve Spritzee and Swirlix in Pokémon Sword and Shield, you’ll need to acquire two important items to begin the process.

These items are, of course, the Sachet and Whipped Dream, respectively. Both of them can be acquired in the same place. Just don’t expect to be able to get any of them until after you finish the main story, though.

You can find a lady in the Pokémon Center in central Hammerlocke who’s selling both items for 10 BP each. You can only get BP from competing in the Battle Tower, which only unlocks after becoming the Champion of the region.

Once you do get the BP you need, though, it’s a simple case of giving both of these items to your Pokémon to hold and then finding a friend to trade with. When you trade these Pokémon holding the items, Swirlix will evolve into Swirlpuff and Spritzee will evolve into Aromatisse.

You then just need to trade them back to have your new Pokémon added to your ever-growing Pokédex.