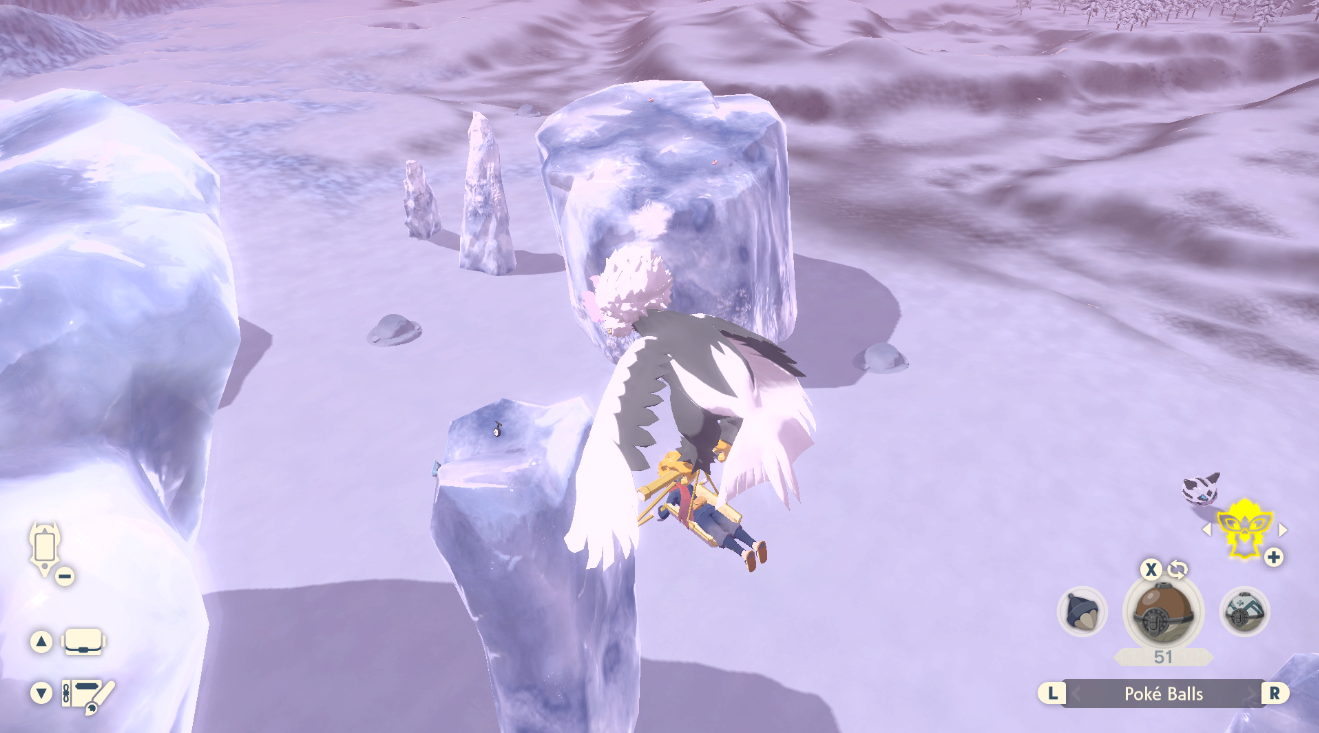 One of the most elusive Pokémon to find in Pokémon Diamond, Pearl, and Platinum is Riolu⁠—only being obtainable through an Egg from the mysterious trainer called Riley. In Pokémon Legends: Arceus, Riolu and its evolved form, Lucario, retain this elusiveness, requiring sharp eyes from trainers if they wish to add these Fighting-type Pokémon to their team.

Riolu, the Emanation Pokémon, is in a family of Pokémon known as Baby Pokémon, pre-evolved forms of powerful Pokémon that only evolve under unique circumstances. Riolu returns on this journey through the Hisui region, though it is a rare encounter and one that many trainers may miss on their journey to complete the first Hisui Pokédex. It can only be found after dropping into the Icebound Falls in the Alabaster Icelands.

There is only one Riolu located there, and an Alpha Lucario nearby that you should be wary of facing down.

If players are able to add a Riolu to their teams, they’ll gain access to a partner with great potential, even more so when it evolves into Lucario. To evolve into Lucario, players must increase their friendship with Riolu to high levels during the daytime. After doing so, the “evolve” option will be available on Riolu’s summary screen, prompting players to turn it into the Aura Pokémon.

Lucario is both a Fighting and Steel-type Pokémon and is one of the most recognizable faces in the series. Its diverse movepool of physical, special, and status attacks of various types enable it to take down a wide variety of foes, regardless of any disadvantage Lucario may have. Though its defenses are lackluster, its attack stats make it a great Pokémon to use when attempting to take down Alpha Pokémon or progress through the story’s various Noble Pokémon opponents.

Players can look forward to adding Riolu and Lucario to their team as they trek through the expanse of the Hisui region in Pokémon Legends: Arceus, now available for Nintendo Switch.