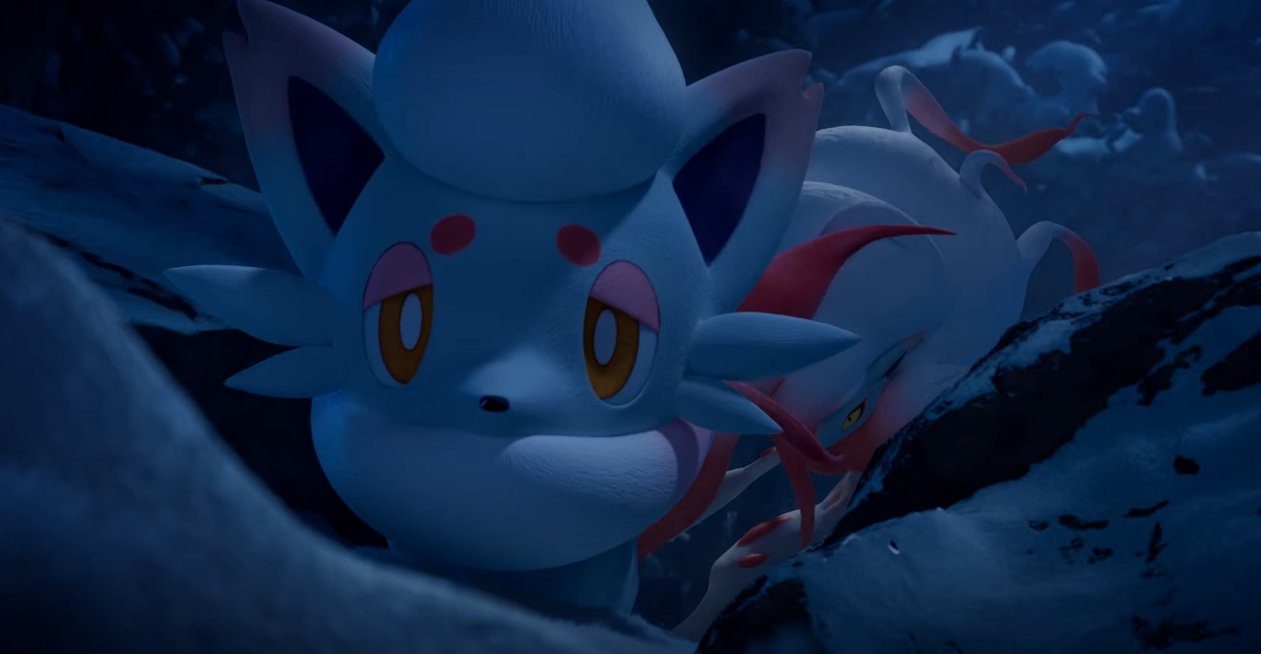 As the hype for Pokémon Legends: Arceus grew, one species was teased with a cryptic video before finally being revealed to players. This was the return of Zorua and Zoroark in their Hisuian forms.

With a new distinct coat and different typings, these popular Pokémon are back and fans are definitely going to want to add them to their party. While the traditional forms of these two Pokémon have a Dark-type, in the Hisui region, their variants boast Normal and Ghost-types instead.

With the spiteful fox Pokémon, you won’t be able to get your hands on it straight away. Instead, it will take some adventuring before you can reach the required location and find Hisuian Zorua in the wild. Here’s everything you need to know for your journey to capture the newly introduced Hisui version of Zorua.

Where to find Hisuian Zorua

To find and capture Hisuian Zorua you’ll need to progress through a decent portion of the game. The only place that this Pokémon can be encountered is in the final zone Alabaster Icelands, in the Bonechill Wastes area. Head to the area and drop down into the tunnels where you’ll find Hisuian Zorua.

Also in this area, you can encounter the evolved form of Hisuian Zorua, Hisuian Zoroark. While it will be found in the same spot, this species is going to be much more difficult to catch.

This is the only place that these two Pokémon can be found in the wild, so if you plan on adding them to your collection, you’ll need to head to Alabaster Icelands.