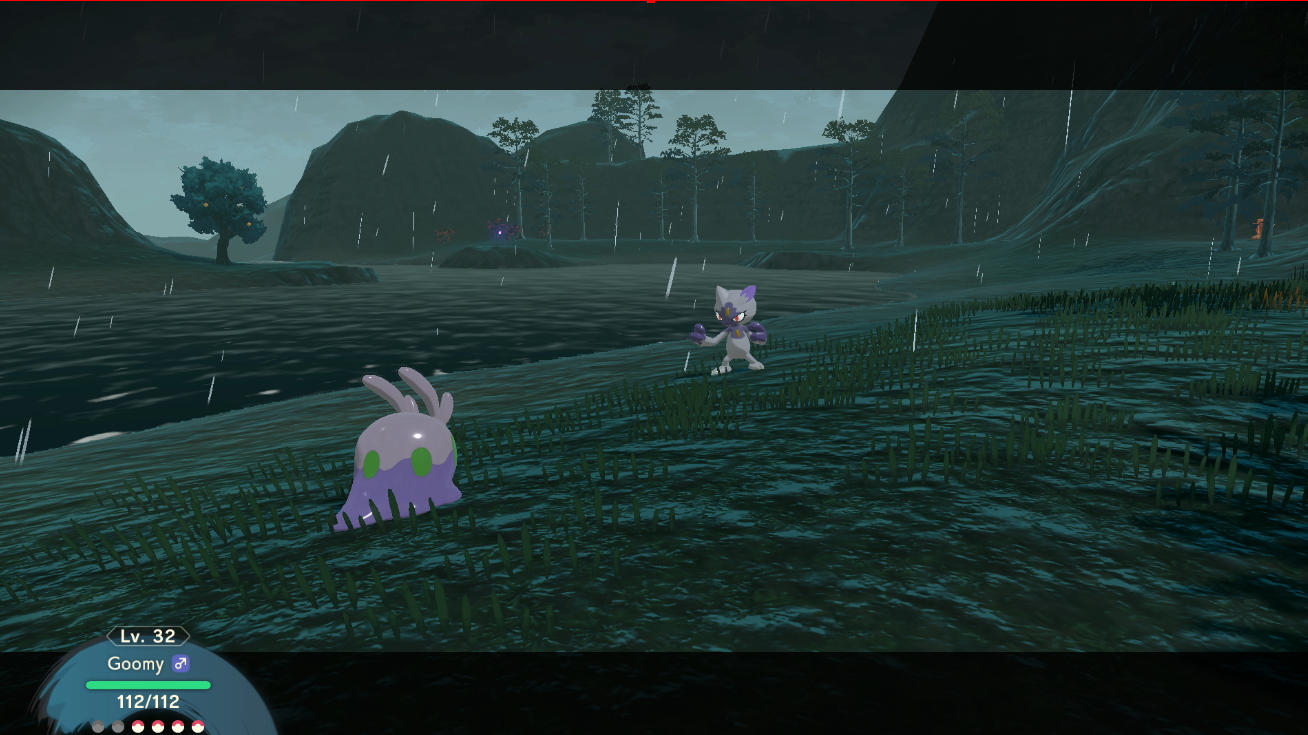 Just in time for a lot of climbing, Hisuian Sneasel and its evolved form Sneasler enter the fray for players to encounter in Pokémon Legends: Arceus.

Sneasler actually ends up putting you into a basket as it carries you around the cliffs and helps you reach hard-to-reach areas around the Coronet Highlands, but you can also catch your own Hisuian Sneasel if you spend a little time exploring.

Located in the rainy depths of the Primeval Grotto, Hisuian Sneasel lives up to its Fighting/Poison typing by being extremely aggressive in the wild. You can also encounter the Sharp Claw Pokémon as you travel along the Celestica Trail, or later on near Avalugg’s Legacy and Glacier Terrace once you reach the snowy areas around Alabaster Icelands.

Outside of the Sneasler helping you with traversing the overworld, you can get one to use in battle by evolving your Hisuian Sneasel, which will take using a Razor Claw during the day. Once evolved, Sneasler can be a dangerous physical attacker to add to your roster heading into the late game.

Johtonian Sneasel is also available in the game, along with Weavile, though they are much more elusive, only appearing in space-time distortion fields.