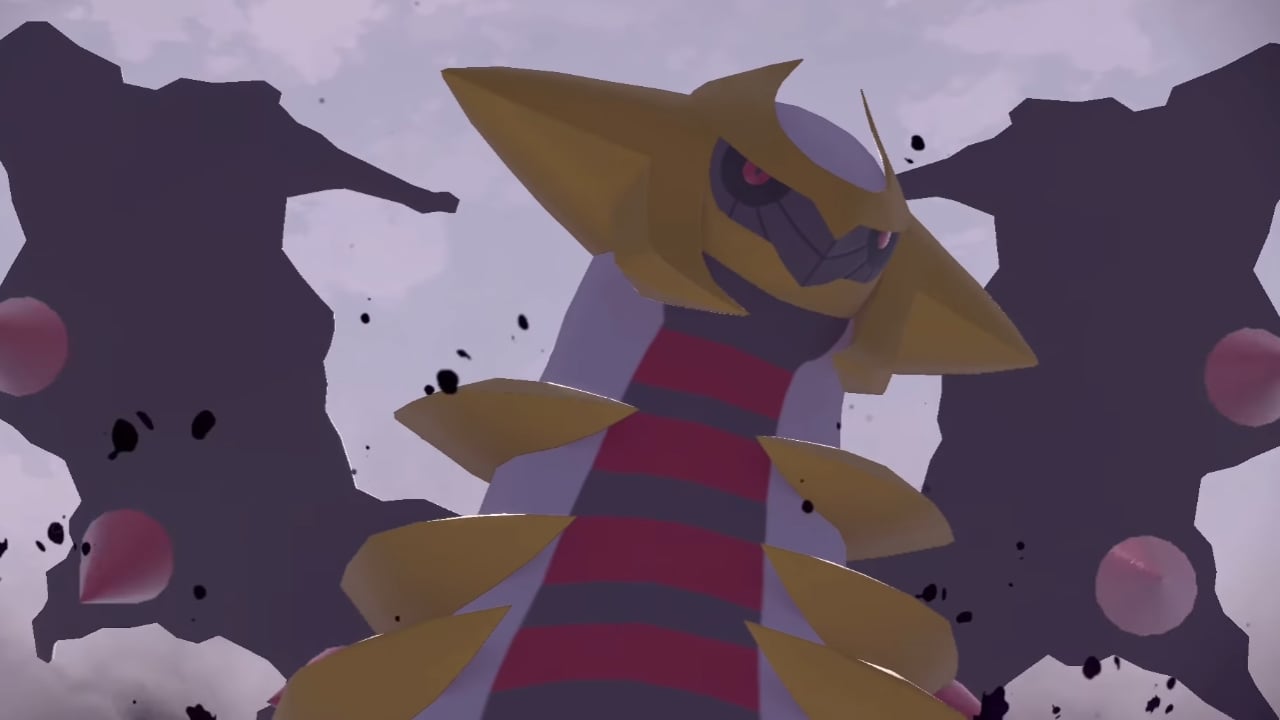 Giratina is one of the most popular Pokémon from the fourth generation. Since its first appearance in Pokémon Diamond and Pearl, fans have been drawn to the powerful species—and now they can catch it once again, this time in Legends: Arceus.

While the game’s promotional material may not have shown, Giratina does play a major part in the story being told during this first venture into the Hisui region. If you keep down the path to uncovering the secrets of the region, eventually you’ll stumble upon Giratina.

If you’d like to speed up the process by knowing where you stand and what you’ll need to do, here’s everything to know about how you can encounter and catch Giratina in Pokémon Legends: Arceus.

Where to find Giratina

Ultimately, Giratina will be hidden inside Turnback Cave, however, there are a few things you’ll need to do first.

The first time you come face to face with Giratina you won’t be able to catch it. Instead, it will be during an extra Story battle in the Legends: Arceus post-game. After you’ve completed all of the main story, including capturing Palkia and Dialga and collected all of the plates around the Hisui region, when the hidden villain is revealed at the Temple of Sinnoh you will take them on.

Once you defeat Giratina, the story mission will be complete and you’ll now be on the road to catch Giratina for yourself. Now you just need to head to Turnback Cave, which can be found in the northwest corner of Cobalt Coastlands where Giratina is waiting to be challenged and caught.