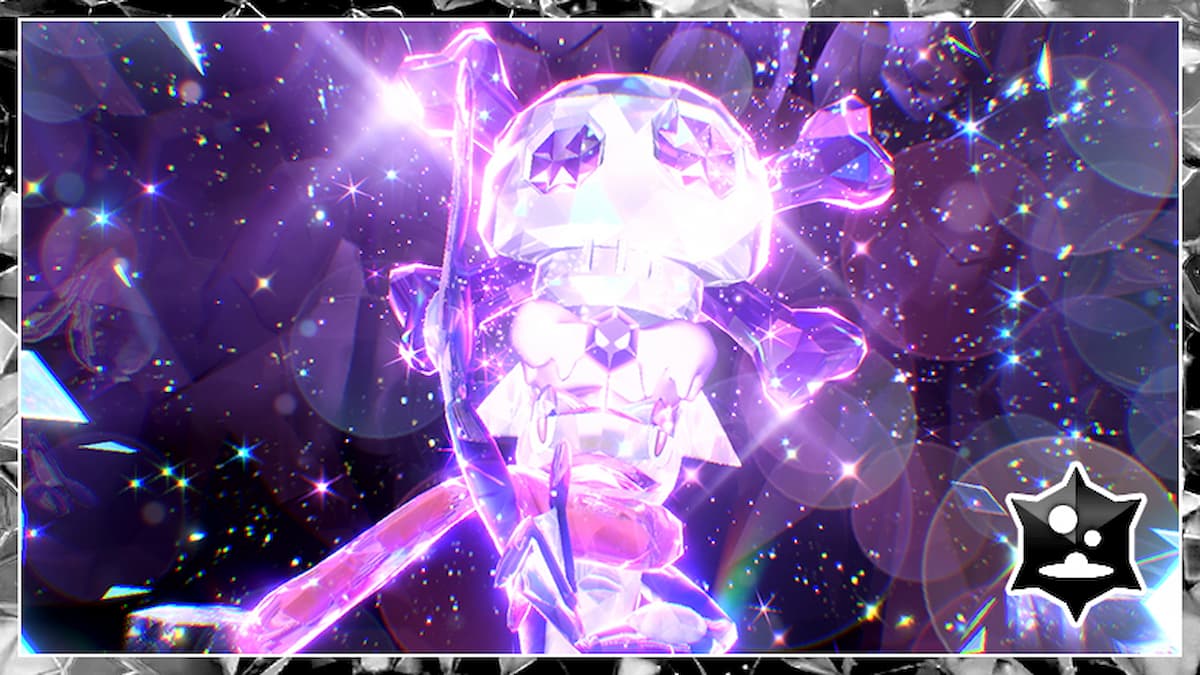 The next exclusive Pokémon Scarlet and Violet Tera Raid event is coming up and promises to be the most challenging yet with the introduction of a Poison-type Greninja.

The event, which follows the equally difficult and successful raids for Charizard and Cinderace, will have players face off online or locally with friends over a small timeframe for a chance of catching a super strong level. 100 Greninja that won’t be available through any other method.

But what date and what time will players be able to take on this super power Tera Raid?

When does the Greninja Tera Raid Battle event start and end?

Greninja will be appearing in the game from the end of January and mid-way through February for a limited time. The event is similar to previous ones involving Charizard and Cinderace and will be the only way to get the Pokémon unless Game Freak brings back the event in the future.

Greninja will be appearing in the increasingly difficult Blue Star Raid, which is only available after you have finished the entire game and post-game and unlocked six-star Tera Raid battles. You’ll be able to find Greninja on the map by a Poison-type marker surrounded by a black crystal.