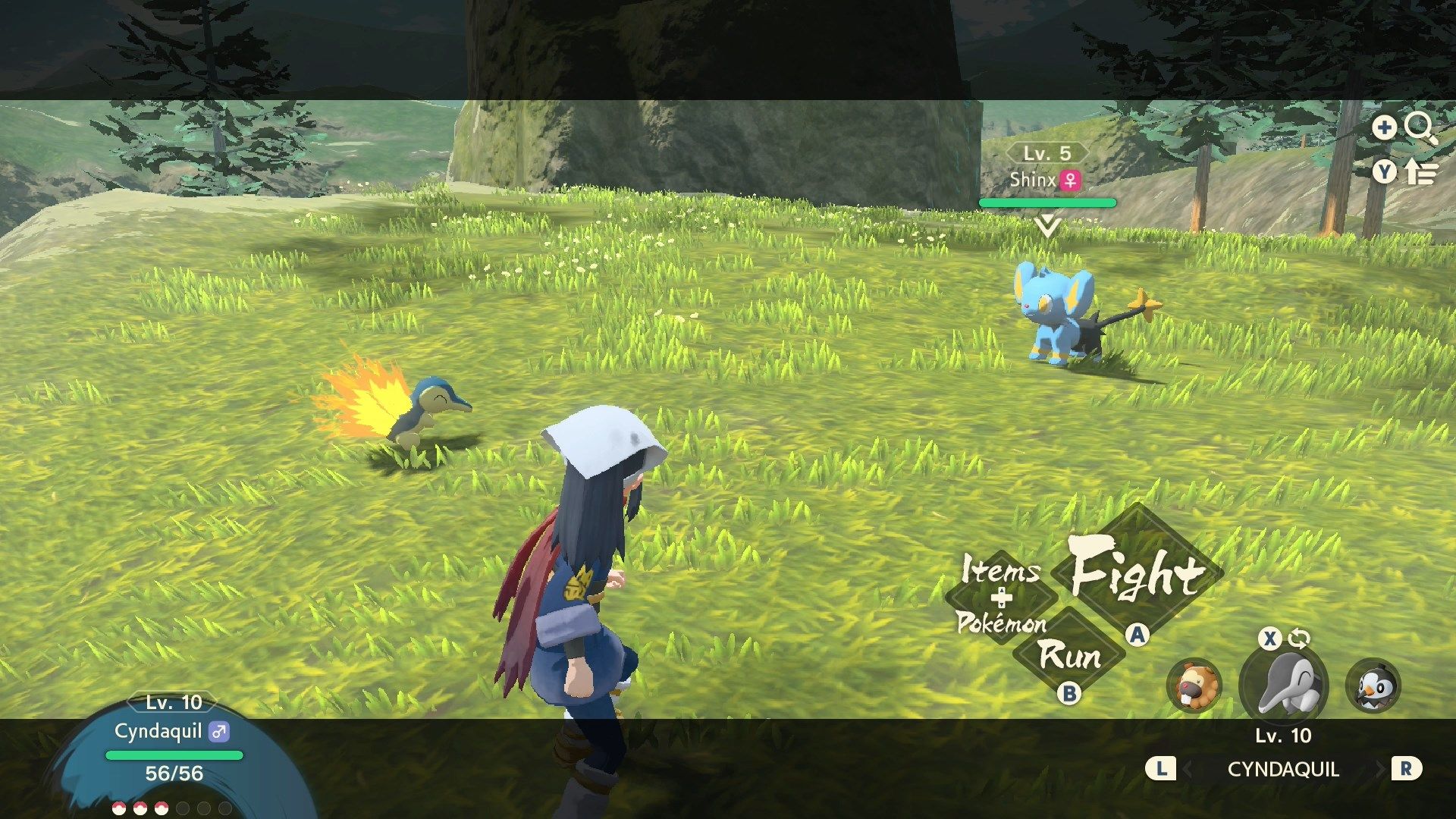 You can take the competitive battling out of Pokémon, but you can’t take away a player’s want to make their team the strongest possible version of itself by gaming the in-game systems early and often.

The easiest way to ensure your team has an edge on the enemies you’ll face on your journey through Pokémon Legends: Arceus and the Hisui region is simply making sure your Pokémon has a complementary nature.

A nature is not only a descriptor to give a Pokémon more personality, but it also changes the growth of specific stat totals for each individual Pokémon by 10 percent. If the nature isn’t one of the five neutral natures that don’t change any stats, you’ll always see a 10-percent increase to one stat, while another will be decreased by the same amount.

Ensuring you know your team’s best stats is a must, but you can also use natures to cover for certain deficiencies or boost already high stats even further without sacrificing much.

You can test this at the very start of the game when you select your starter. And if you go with Cyndaquil as your first partner, here are some options for a good nature.

New form, same natures. That’s the approach you’ll want to take with Cyndaquil despite it now evolving into Hisuian Typhlosion instead of the familiar face from Johto.

Cyndaquil was always more of a Special Attacker with mediocre defenses, meaning you want to hit as hard as possible as fast as possible, ignoring the potential dangers that could come when you’re forced to take a hit. With that in mind, focus on boosting Special Attack or Speed. Any other nature won’t show dividends in the same way.

For those reasons, you can pick any of the following natures to see some solid stat increases.

Hisuian Typhlosion is very similar to its Johtonian counterpart in that it’s almost exclusively a Special Attack-focused offensive Pokémon, with access to powerful moves like Flamethrower, Infernal Parade, and Shadow Ball.