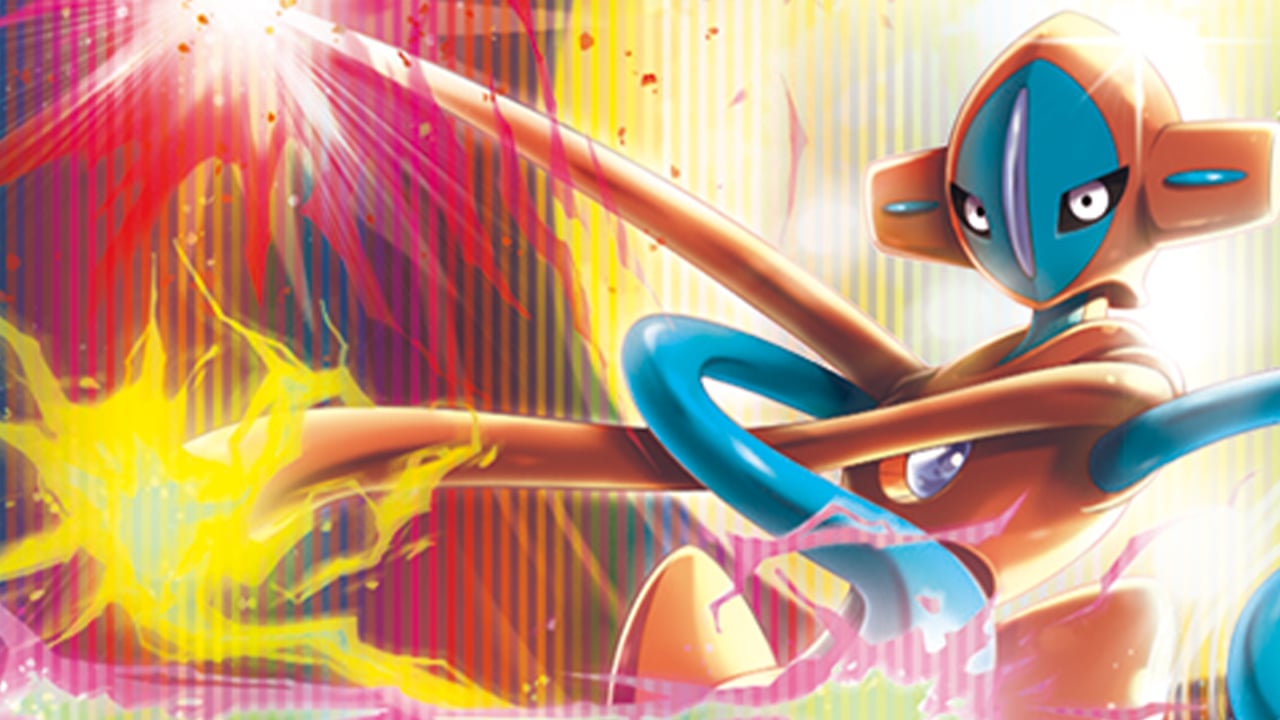 One of the most important aspects of Pokémon combat is stats. Victory and defeat can often be decided by which Pokémon has a higher HP, attack, defense, special attack, special defense, or speed stat. While most Pokémon perform best when all of their stats are high, prioritizing one stat on a particular ‘mon can also be a beneficial strategy.

When it comes to speed, there are a variety of Pokémon that are simply faster than others. Most notably, the speed stat affects which Pokémon attacks first on a given turn, which can be combined with certain moves and abilities for devastating results.

Here are the 10 Pokémon with the highest base speed stat, making them the fastest ‘mons in the series, according to Serebii.

The legendary Regi Pokémon introduced in Sword and Shield’s The Crown Tundra DLC is the fastest Pokémon in the entire series with a base speed stat of 200. The rest of this terrifying Electric-type’s stats aren’t too shabby, either.

Until Regieleki took the speed crown last year, Speed Forme Deoxys was undoubtedly the fastest Pokémon with a base speed stat of 180. Deoxys’ other forms aren’t too far behind, but the stat specialization afforded by Speed Forme gives this version of Deoxys the advantage.

While other forms of Deoxys have higher speeds stats than some of the other Pokémon on this list, they’re technically different forms of the same Pokémon, so we’re only giving it one entry.

While its other stats leave something to be desired, Ninjask excels in the speed department. Its ability Speed Boost, which raises its speed every turn, makes it even faster than its base 160 speed.

This versatile Bug and Fighting-type Ultra Beast caps out at a base speed stat of 151. Beast Boost, which raises its highest stat every time it defeats a Pokémon, can drive its speed even higher.

Although Electrode isn’t included in Generation VIII’s more limited Pokédex, it had a base speed stat of 150 as recently as Generation VII. Electric-types typically have higher-than-average speed stats—and this Poké Ball imitator is no exception.

With a base speed stat of 150, Calyrex is tied with Electrode for the fifth-place spot. This ancient ruler of Galar has a variety of Psychic-type moves that it can whip out quickly, taking out opponents in the blink of an eye. It likely takes the spot of Alakazam, whose speed was nerfed in Sword and Shield.

Galar legendary Zacian edges out Zamazenta with a slightly higher base speed of 148, as compared to the latter’s 138. This is unusual for a Steel-type, though, since these Pokémon are typically slower and more defensive.

It should come as no surprise that a Pokémon with the prefix “accel” in its name has a mighty base speed stat of 145. In addition to its strong stats, moves like Water Shuriken that always go first help it gain a speedy edge over its opponents.

While Beedrill also isn’t in Generation VIII, it had a base speed stat of 145 in Generation VII, landing it the ninth-place spot on our list. This classic speed demon has been flying circles around its opponents since Generation I.

Zeraora is another example of a speedy Electric-type. Its base speed stats of 143 outperforms the vast majority of other Pokémon and its healthy attack stats will help in just about every situation.