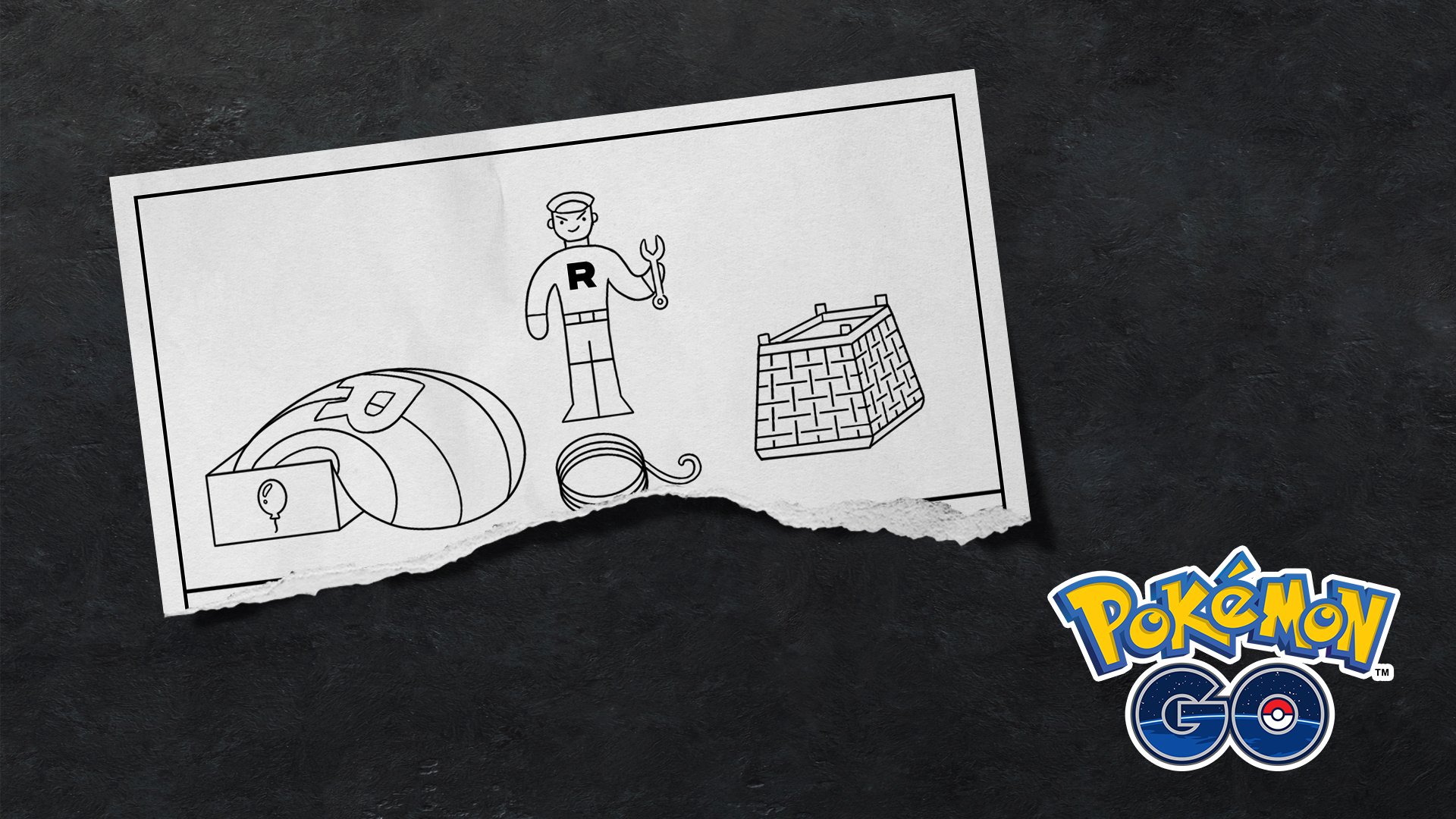 A new mechanic of sorts is being added to Pokémon Go, though the only thing we know about them is that they are called Strange Scraps.

According to the Niantic, these scraps were discovered by the team leaders and reported to Professor Willow, and have something to do with Team GO Rocket.

In the two scraps that Professor Willow managed to share, they show simple drawings of a Rocket Grunt building and then riding inside of a hot air balloon. The pictured Grunt then uses a net to capture a Pikachu in a net while inside of the balloon. 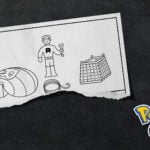 The first set of scraps are called Moonlit scraps, which ties into a recent image Niantic released showing Clefairy dancing around under a full moon for the Solstice event.

You can clearly see the small silhouette of a hot air balloon in the background, which means that whenever something will happen with this new subject soon.

Blanche, the leader of Team Mystic in Pokémon Go also reports that there were Rocket Grunts who were acting “more suspicious than usual” in the area around the image.

Heading into the first set of Go Fest weekly challenges, more details about these Strange Scraps should be revealed in the near future. It will likely have something to do with a new set of Timed Research or another event that will have players dealing with GO Rocket’s shenanigans. 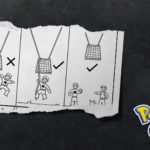 Four more Strange Scraps have been discovered by the remaining team leaders, Spark and Candela. The most recent Willow Report notes that the scraps appear to belong to Team GO Rocket Leader Arlo, but no further details have been revealed.