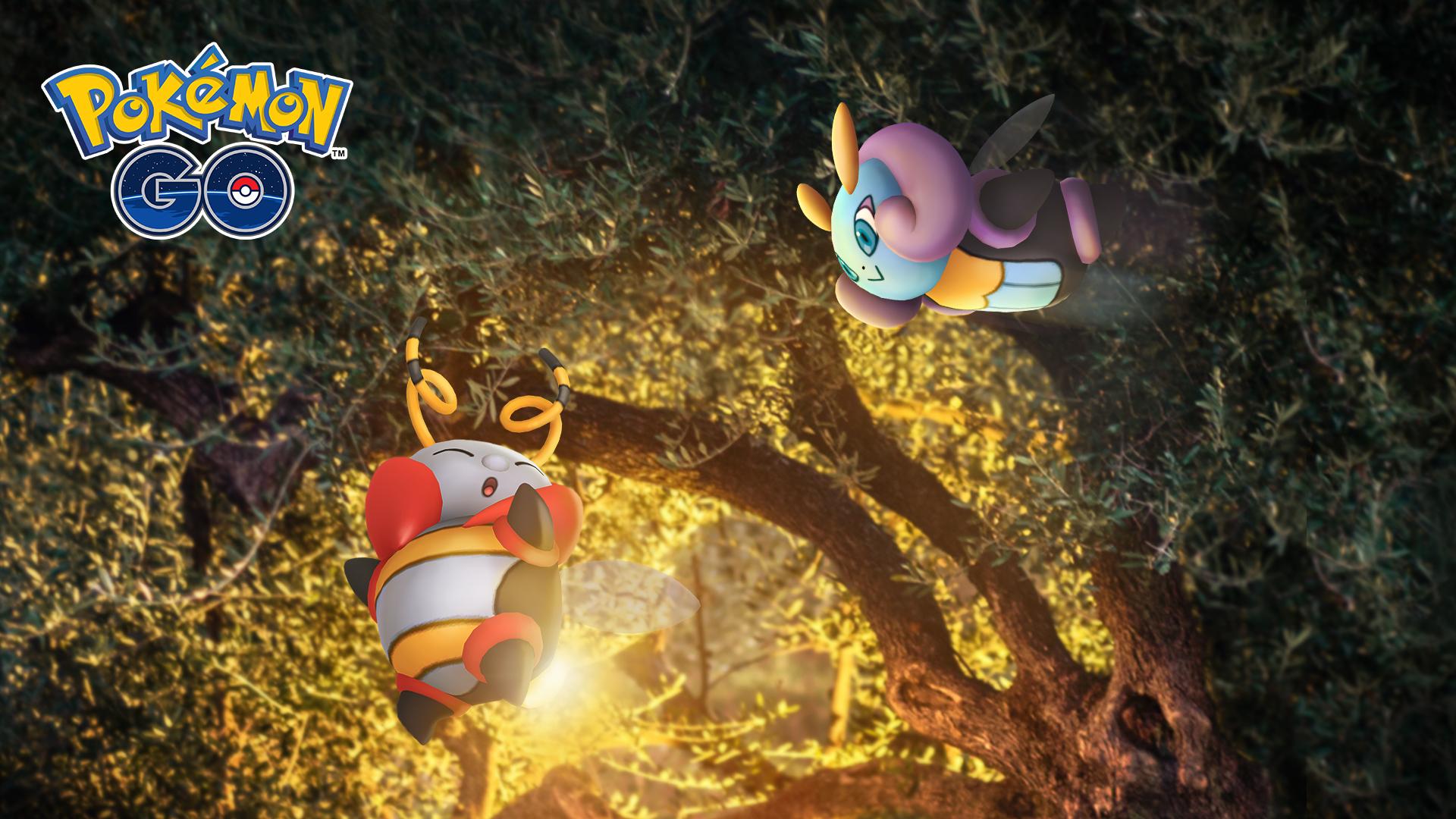 Volbeat and Illumise have officially switched regions for all Pokémon Go players following the conclusion of the Buddy Up event.

Now that everyone around the world has had a chance to capture the pair of Firefly Pokémon, their spawn regions have been changed for the foreseeable future.

This rarely happens for region-exclusive Pokémon, outside of an event bringing them to trainers around the world every once in a while. In this case, Illumise is now available in Europe, Oceania, and Asia, while Volbeat can be found in Africa and the Americas.

This doesn’t impact much for current players, though, since most active trainers have had several chances to obtain the pair over the last week. During the Buddy Day event, Volbeat and Illumise were both available in the wild, in 2km Eggs, and as reward encounters from event Field Research tasks.

Both of the Bug-types will be back to their uncommon spawn rates again now that they’ve migrated to their new homes.

This move could open the door for future events bringing region-exclusive Pokémon to players at large with higher spawn rates and through Eggs before changing where they’re located entirely. But this idea only makes sense for Pokémon that have links to one another or work as a pair, like Volbeat and Illumise.

That limits the idea to a few Pokémon pairs, like Zangoose and Seviper, Solrock and Lunatone, Heatmor and Durant, or Throh and Sawk. It could also work for the Lake Trio from Sinnoh or the elemental Unovan monkeys when looking at groups of three.