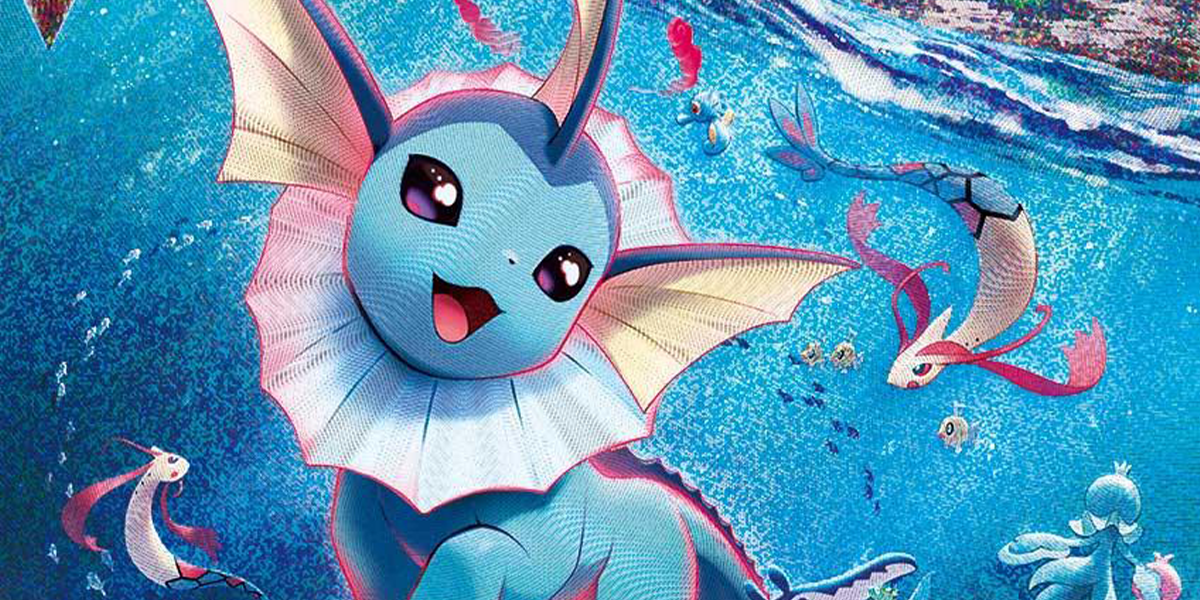 As part of the Winter wave of Pokémon TCG products, a new collection of special premium items featuring Vaporeon, Jolteon, and Flareon is set to release on Dec. 3.

The three original Eeveelutions will be the faces of these three “VMAX Premium Collections,” which will feature promotional variants of all three Pokémon in their V and VMAX card forms. 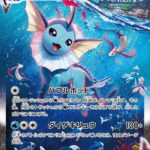 In total, each of the Vaporeon VMAX, Jolteon VMAX, and Flareon VMAX Premium Collections will include a promo card of the collection’s respective mascot as Pokémon V, VMAX, and oversized VMAX promo cards. It will also include a pin depicting the Pokémon, a metallic coin featuring all three classic Eeveelutions, and six assorted Booster Packs, along with a product code to use for the Pokémon Trading Card Game Online.

The set will cost $39.99, although the European version will cost £37.99 because it only comes with five Booster Packs and does not include the metallic coin. Additionally, only 3,000 units of this product set are slated to release in Japan, with distribution being handled through a lottery campaign, according to PokéBeach. 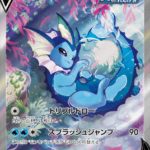 The main reason to grab these products is the alternate art versions of Vaporeon, Jolteon, and Flareon V and VMAX being included as promos are going to feature alternate art that was cut from the most recent set, Evolving Skies. This will let players finish the alternate art set of Eeveelutions since the rest were included in that product.

The Vaporeon VMAX, Jolteon VMAX, and Flareon VMAX Premium Collections will be up for sale at select retailers on Dec. 3, with pre-orders likely going live several weeks in advance online.