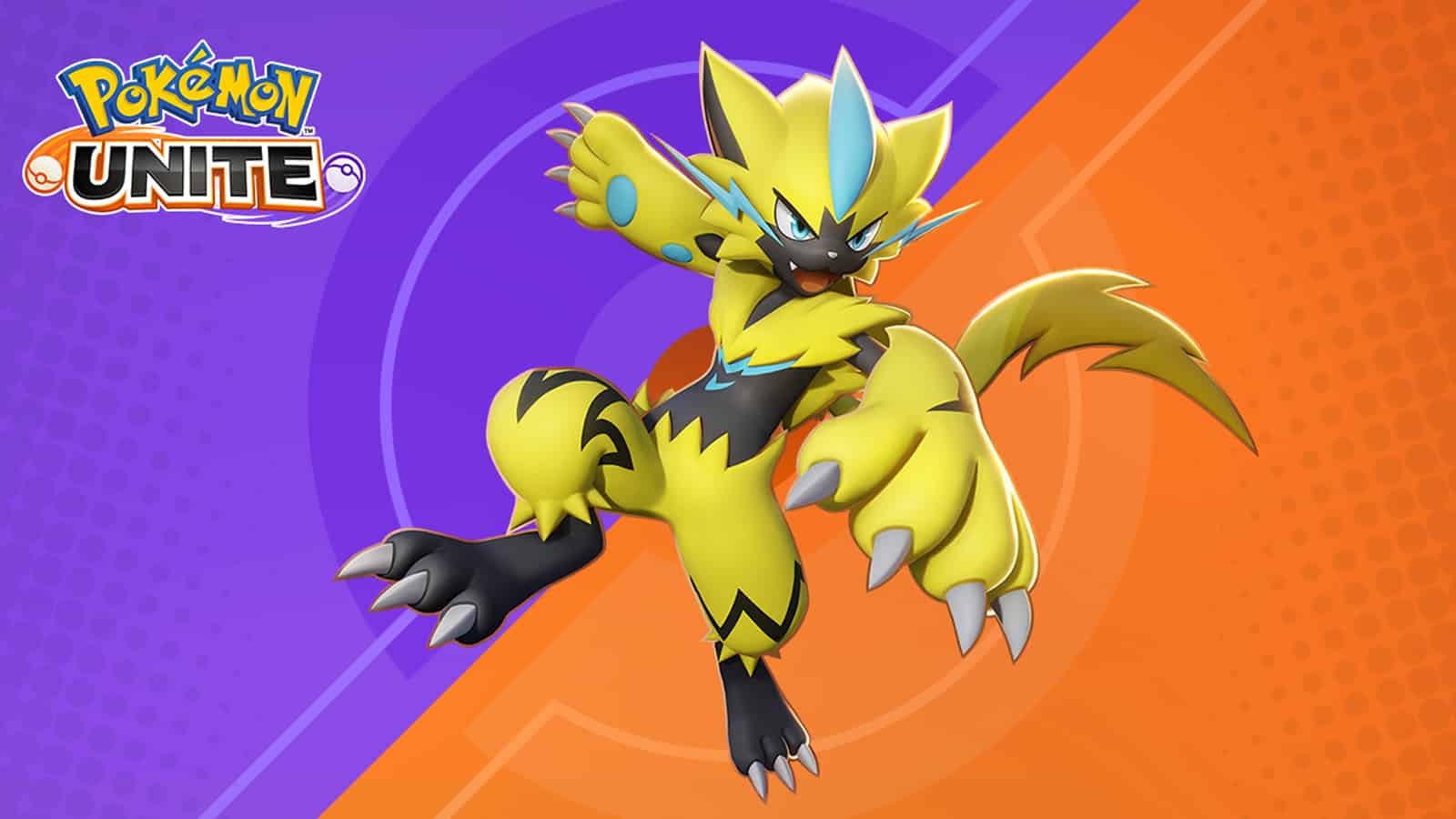 The mythical Pokémon Zeraora is available for free to players in Pokémon UNITE. But act fast because after today, players won’t be able to collect this Pokémon for free.

Players will want to pick up this Speedster Pokémon who specializes in melee attacks in Pokémon UNITE. It has a high mobility stat, which makes it a great option for players who enjoy zipping around the map and attacking players. But Zeraora also has a low endurance, which means players will need to monitor its HP and be able to retreat quickly when caught in a bad situation.

How to get Zeraora in Pokémon UNITE

To get Zeraora, start in the game’s main menu. Press X to open the side menu and scroll down to select the Mail option. In the Mail menu, there will be a letter entitled “Launch Bonus.” This will add Zeraora to the list of Pokémon available for play.

Today (Aug. 30) is the last day to pick up Zeraora for free, which means that after today, players who have not unlocked it may never get the chance. It’s likely that Zeraora will appear in the shop at some point in the future, but there’s no guarantee that it will still be free.

Zeraora has a high mobility stat. Players trying to get away from an enemy Zeraora will have a hard time. It has tons of abilities to allow quick movement in and out of fights and an ability that disallows it to be targeted in battle.

Its basic attack becomes a boosted attack with every third attack and it also paralyzes enemies while restoring the user’s HP.

Agility is the first special move that has the user perform a quick dash and it increases the user’s basic attack speed for a short time. At level six, it upgrades to either Volt Switch or Spark.

Volt Switch is a high-speed dash that deals damage to any enemy Pokémon it hits. It increases the user’s basic attack speed for a short time, and if used again within a set period of time, it will allow the user to dash back to where it first used the move. Spark allows the user to leap to an enemy Pokémon and deals electric damage. Spark can be used three times before it goes on cooldown.

The second special move is Slash, which allows Zeraora to pounce at an enemy Pokémon and attack. The move’s final attack throws their enemy. It upgrades to Discharge or Wild Charge.

Discharge deals electric damage to nearby enemies and grants the user a shield when it hits. If the user hits an enemy Pokémon that’s paralyzed, it will pull them in toward Zeraora and leave them disabled. Wild Charge allows the user to charge in the designated direction. If it hits an enemy, a combo attack is unleashed, but it also damages itself in the process.

The Unite move for Zeraora is Plasma Gale. It unleashes a blast of lightning, dealing damage to enemies in the area of effect, and throws them back. It also creates a plasma zone that increases the user’s basic attack range and damage dealt while the user is inside the zone.

Don’t miss out on getting Zeraora, which was given to players by the developers as a thank you for having faith in the MOBA from the start.