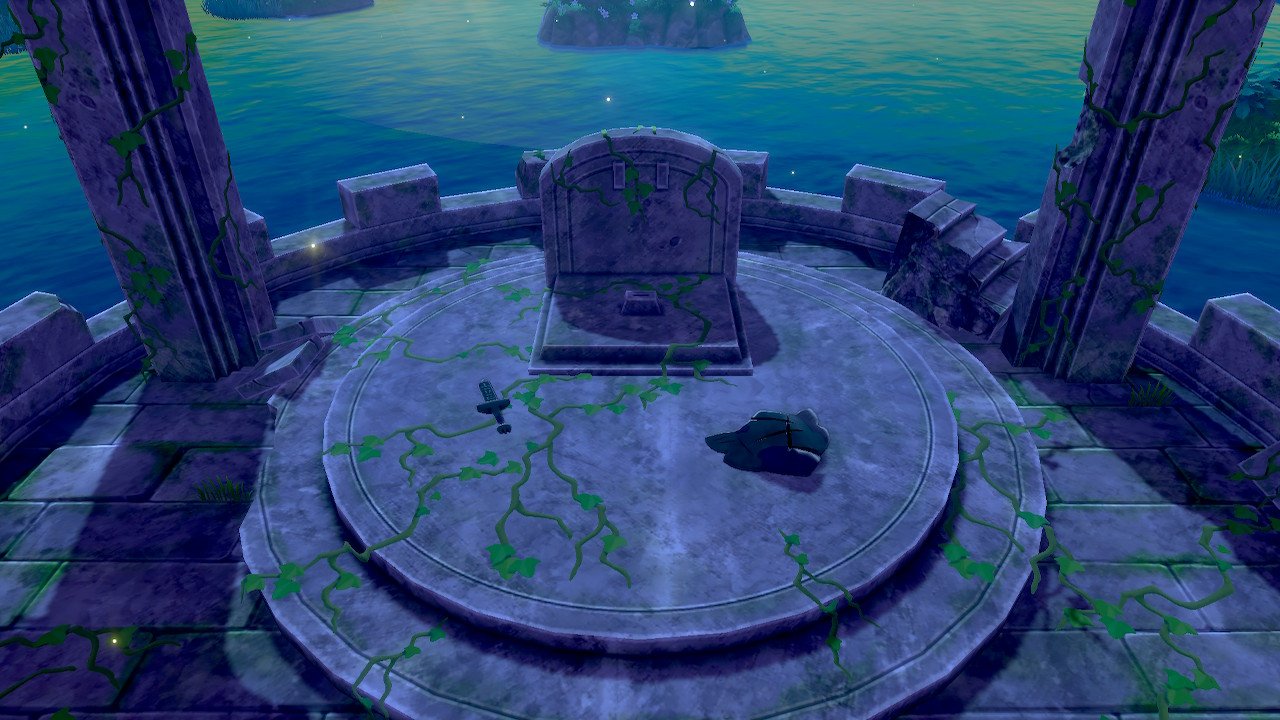 The length of a post-game story varies greatly between games in the Pokémon franchise, and Sword and Shield has a pretty meaty experience ready for you once you and Hop settle things one last time in the Slumbering Weald.

From the Battle Tower to the Wild Area, prepare yourself for multiple challenging battles that will make you truly test your skills in a variety of ways.

You won’t need to look very hard to find something to keep you occupied without a guiding narrative, especially since the game pushes you towards the Battle Tower right after the story ends anyway.

The standard post-game addition to any Pokémon game is an area where you can go through a gauntlet of extremely tough battles against trainers who have better stats and moves than anyone else in the game. This is the first true taste of the competitive teambuilding in the game, and it forces players to improve or risk being knocked out of the challenge early.

In the Battle Tower, you will fight your way through waves of trainers to rank up, earn rewards, and gather BP that can be exchanged for powerful items that are frequently used in competitive play and can give you an edge over your NPC opponents. This is also how you get Nature Mints, items that can change any Pokémon’s Nature, and Bottle Caps for Hyper Training.

This is essentially the gateway to competitive battling and really makes players work for wins in order to topple a familiar face at the top of the tower.

It really feels like Game Freak went all out on making sure the Max Raid Battles were the most polished and satisfying part of Sword and Shield.

Once you beat the game, the Wild Area scales the wild Pokémon up to level 60 and incentivizes you to keep exploring the same areas by increasing the amount of Watts you get from each partially active and active den. It goes from 50 and 300 to 200 and 2,000, respectively.

This change makes it a lot easier to purchase the really good Technical Records (TRs) to teach the most powerful and versatile attacks in the game to your team. This will help in raids and at the Battle Tower, and it also makes the 3,000 Watts you need to spend on a Wishing Star much easier to stomach if there are no raids available.

It also helps that the environment of each zone in the Wild Area is constantly changing, which keeps the encounters in each fresh and has you ready to travel across each to fill out your Pokédex.

Just like in Sun and Moon, you can defend your title of Champion by heading back to Wyndon Stadium and talking to the League Staffer who is at the main desk. Once you talk to him, you can start your title defense by getting another Champion Cup going.

You can even use the League Cards given to you in the post-game story mission to invite one of the Gym Leaders or Hop to come and compete, which will automatically put them into the randomized bracket alongside other NPCs.

The tournament will include several Gym Leaders, whoever you invited, and a few randomly generated NPC teams that are meant to simulate other Gym Challenge competitors. Any trainer you fight in the rematch will have the same team from the original tournament, except for Hop, who will have the team you battled against in the Slumbering Weald.

Outside of these events, you can start breeding, shiny hunting, or just trying to complete your Pokédex by catching things and trading with other trainers.