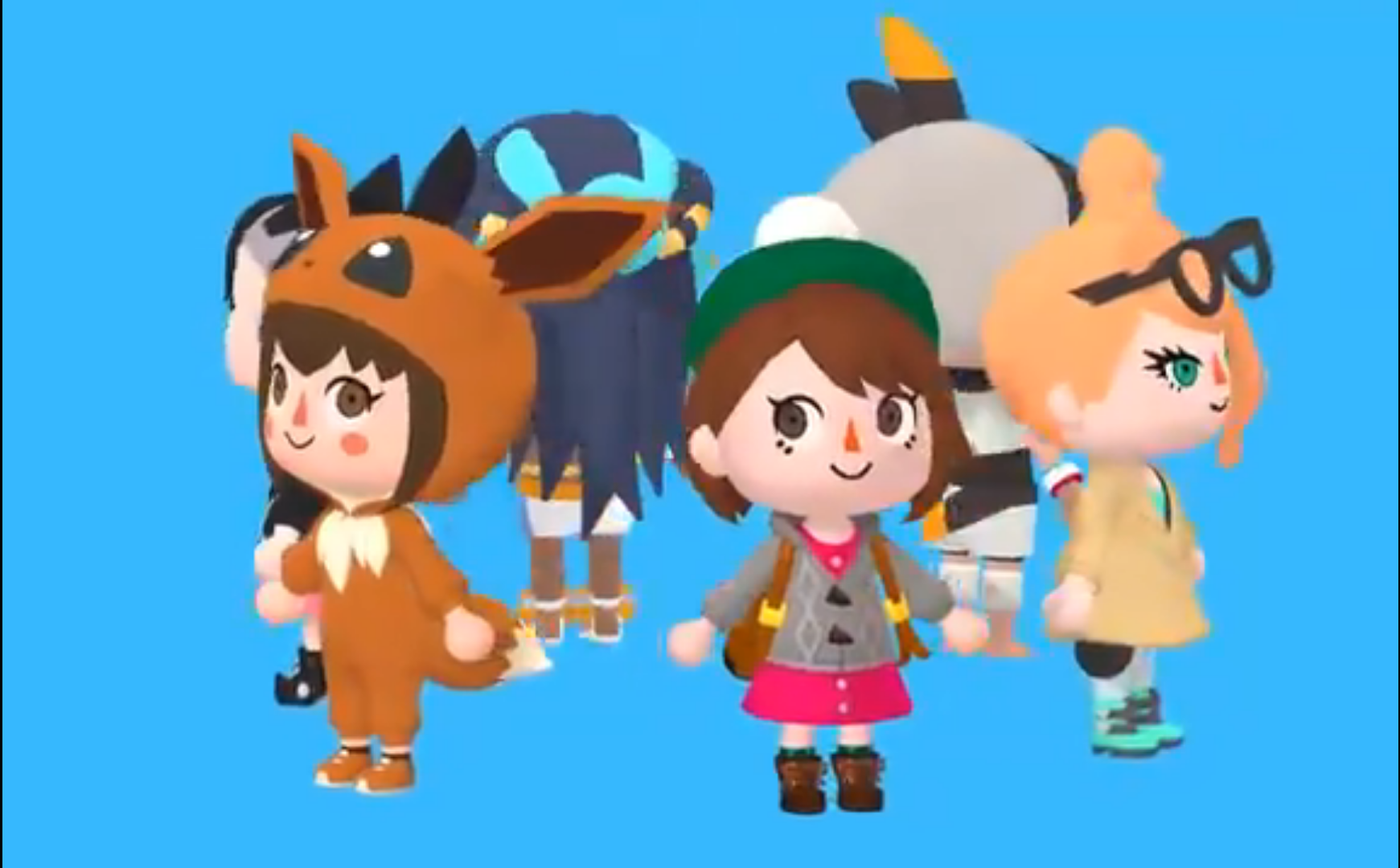 An eager Nintendo Switch fan has taken the time to combine the female stars of the Pokémon Sword and Shield series with the world of Animal Crossing.

Andrei Mishanin has created colorful costumes based on various characters from Sword and Shield to decorate the Animal Crossing models—and they look so good that we could imagine them actually appearing in-game.

The designs feature the base female trainer, gym leaders like Bea and Nessa, and a host of other popular characters from the recent Switch games.

Based on how cool these female designs look, several fans would probably like to see the artist create some stylish costumes for the male characters, too. Maybe the artist will try their luck at creating more models and costumes based on the various other characters in-game.

New Horizons is set to be released on March 20.