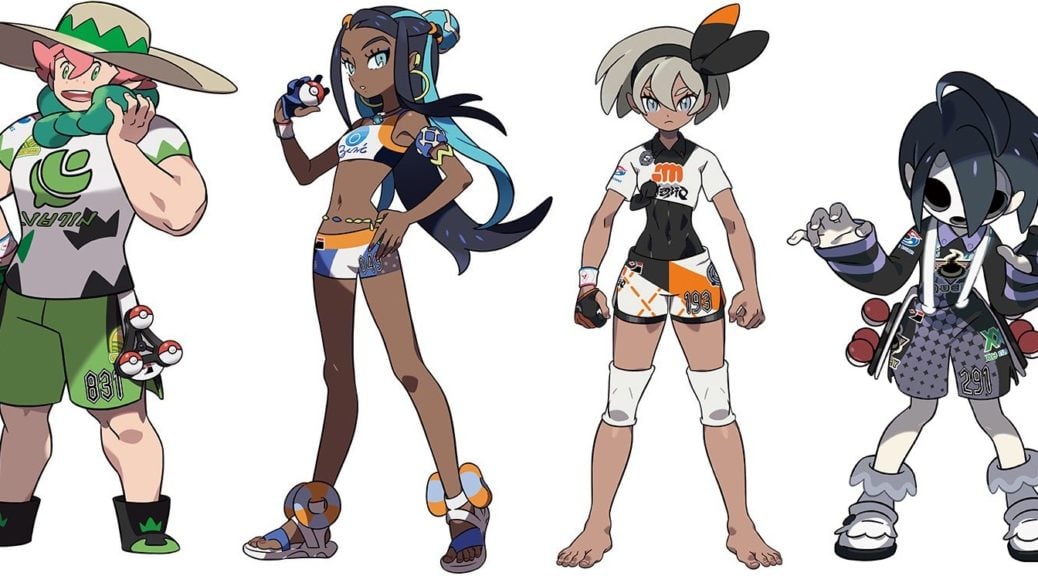 Buckle your seatbelts, Pokémon Sword and Shield trainers—some big news about gyms in the upcoming games has been revealed.

There will be 18 gym leaders in Sword and Shield, according to a Game Informer interview with Game Freak.

Usually, trainers have to go through eight gyms before fighting an Elite Four and Champion in the Pokémon Core RPG series to complete the game. But Game Freak is shaking things up in Sword and Shield.

Eighteen gym leaders means there’s enough gyms for each individual Pokémon type. These gyms will be split between a minor and major league. You’ll likely need to face off against the nine minor gym leaders before gaining access to the major leagues.

The idea is that the gyms can be in different leagues each year in the Galar region, according to the interview. Bea’s Fighting-type gym and Allister’s Ghost-type gym, for example, are in the major league.

Pokémon Sword and Shield will be released on Nov. 15.

Update Oct. 4th: Game Informer has issued an edit to their story, clarifying that the number of gyms in the games is incorrect.