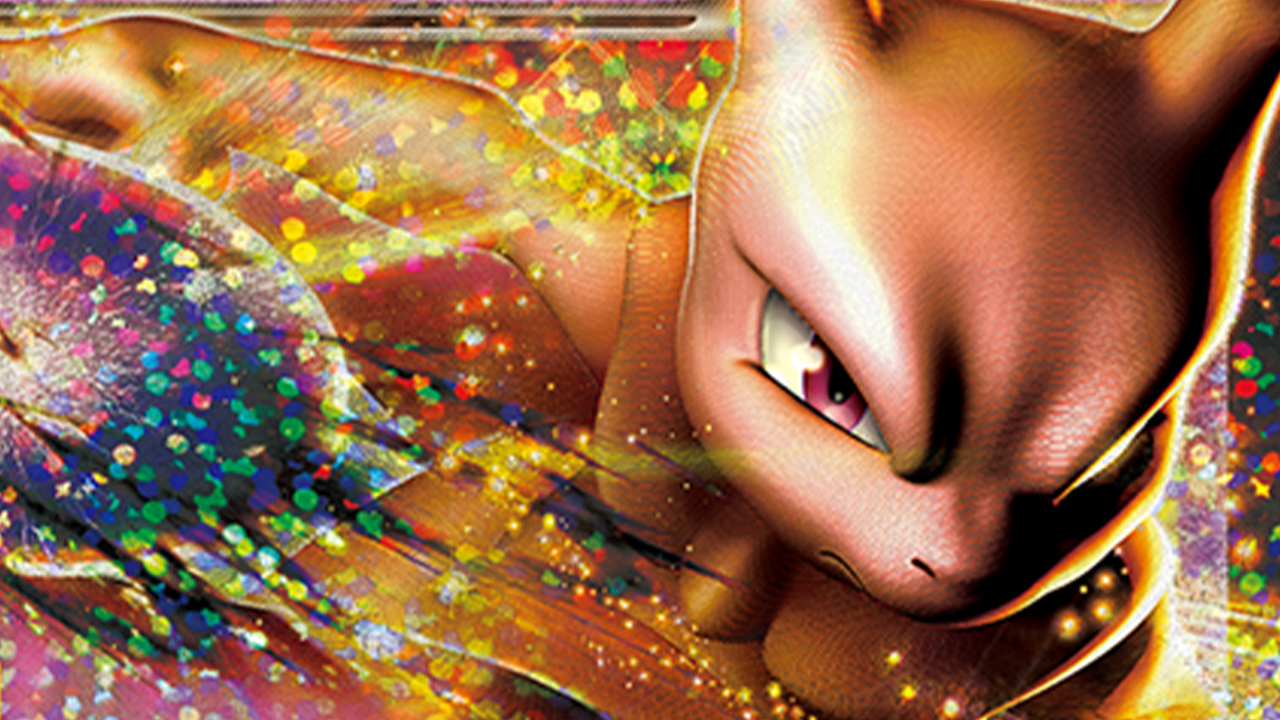 Another Friday meant another pair of cards was revealed from the upcoming October Pokémon TCG 25th Anniversary Collection.

Inside the promotional booster pack will be Mewtwo EX, a close reprint of a card first released in the 2012 set Next Destinies. The card boasts the now-retired EX Pokémon type and the 25th Anniversary stamp, as you’d expect.

To get the promotional booster packs you’ll need to purchase four or more of the regular 25th Anniversary packs.

Last week, the fourth generation legendary Pokémon Dialga was revealed, as well as a reprint of Garchomp C LV.X. These were just the latest revealed as part of the highly-anticipated set.

These cards will likely be joining the English anniversary set Celebrations when it launches in the West in October. If you plan on purchasing products from this upcoming range, make sure to get your pre-orders in where possible, as they’re already being quickly snatched up and will likely be unobtainable on launch.