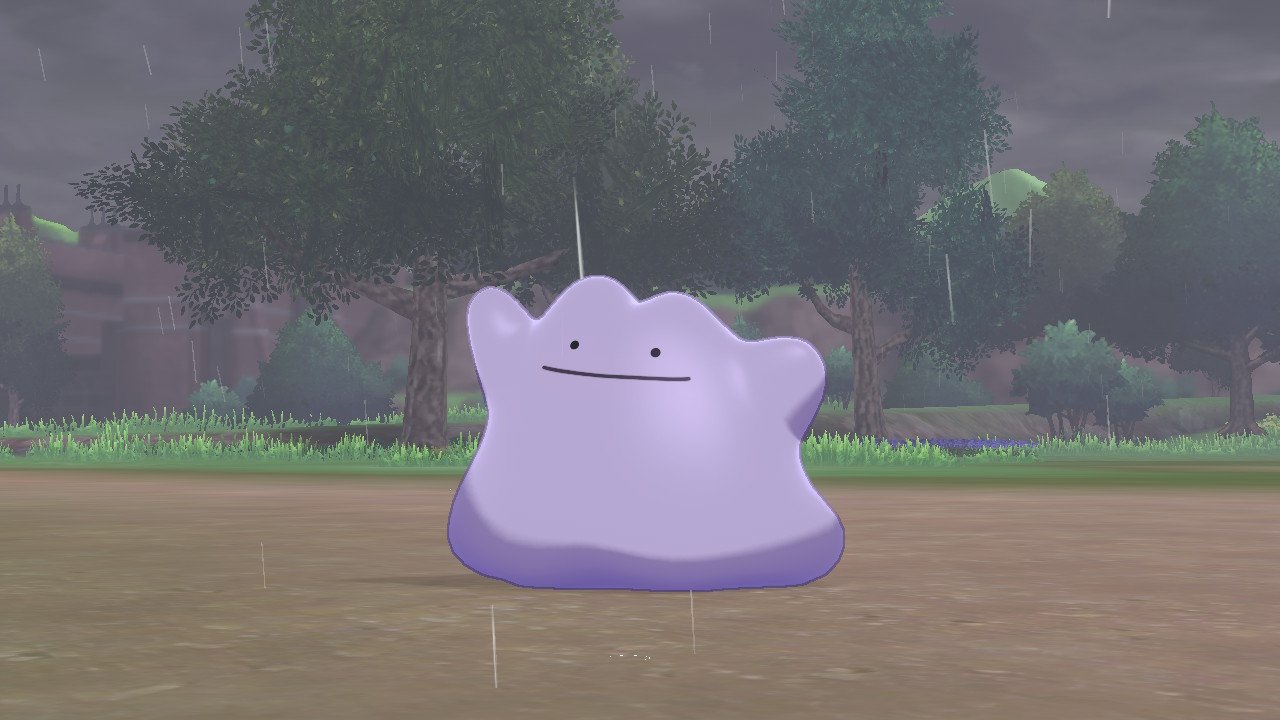 There are always little quirks in Pokémon games that players don’t discover until years after they were originally released. And we now have an example of that in Sword and Shield thanks to what many players thought was a visual glitch.

Whenever Ditto uses a move that’s considered to be another Pokémon’s signature move during battle after transforming into that Pokémon, the move won’t use the same animation. Players originally thought this was some kind of bug that was replacing certain aspects of the move’s animation, but The Pokémon Company has confirmed that this was in fact intentional.

The reason certain animations look different is, even if Ditto can perfectly copy the appearance of another Pokémon, it can’t always perfect the special moves that the other species might know. Because of that, signature attacks like Dragapult’s Dragon Darts or Calyrex Ice Rider’s Glacial Lance won’t be perfect replications of the original’s animation.

Specifically for the two moves that TPC used as an example, Ditto was unable to re-create the Dreepy that Dragapult shoots when using Dragon Darts—instead using basic energy attacks to hit the opposing Pokémon. It uses a similar energy attack in place of the Glacial Lance that Calyrex Ice Rider forms.

This also brings back into question the arguments that used these “bugged” animations when claiming SWSH had terrible animations since it’s now been confirmed as an intentional detail.

Regardless of your take on the animation quality in the games, this is a cool little discovery and will likely lead to fans of the series looking deeper into other potentially missed details in SWSH over the coming months.