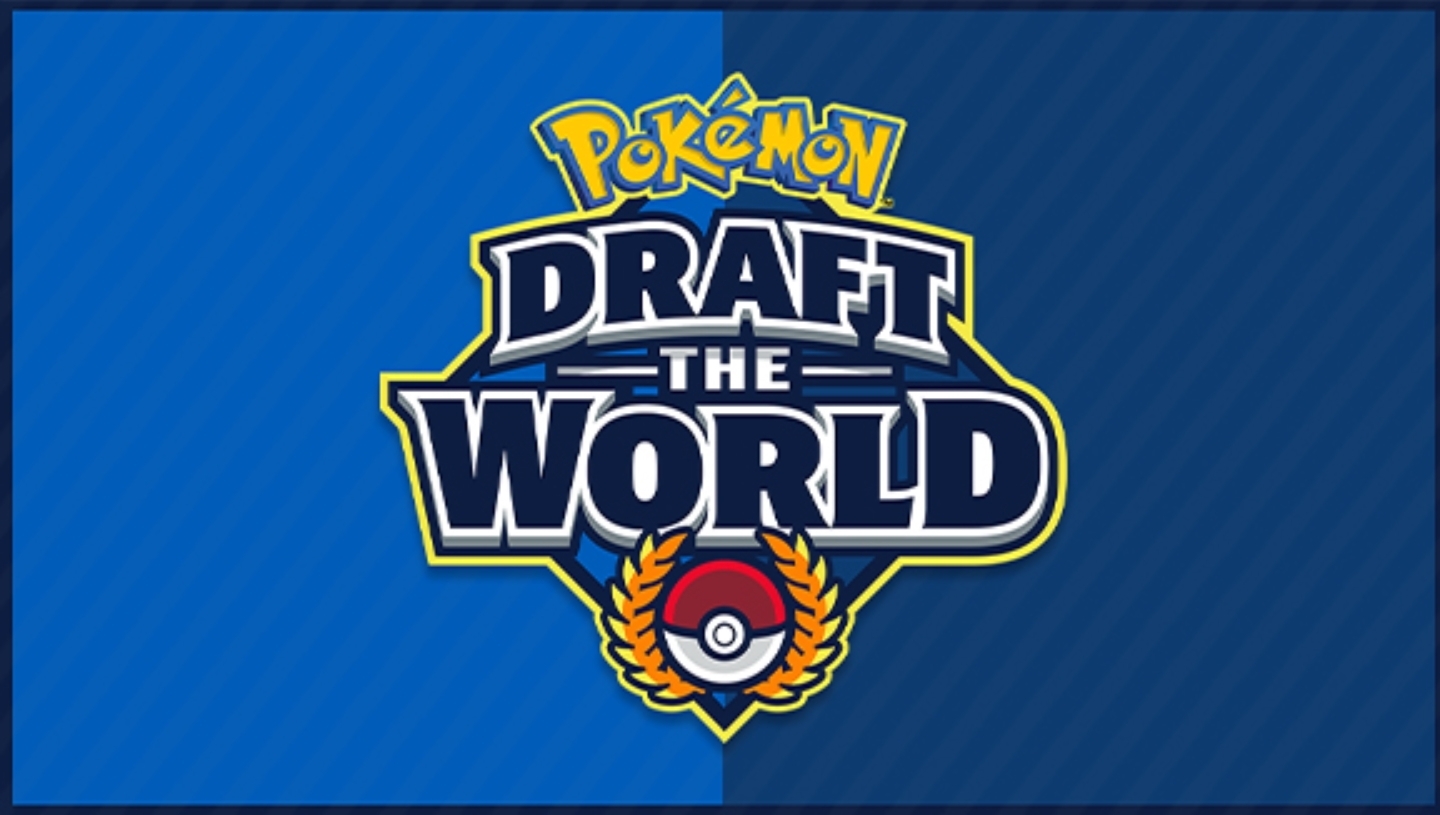 Keeping in line with its recent series of events that highlight the current and past formats of competitive Pokémon, The Pokémon Company has announced the Draft the World, a tournament that will help celebrate the history of TCG play.

On Sept. 18 and 19, TPC is celebrating 25 years of Pokémon by bringing together top players that competed in TCG at the Pokémon World Championships between 2014 and 2019 to showcase top decks from throughout the years.

The event will feature eight of the best players in Pokémon’s history as they relive some of the best decks and matchups from previous formats. It will be a double-elimination bracket, with each round focusing on a different era of World Championship, with the players using exact copies of the top decks from that year.

To add a bit more excitement into the mix, all eight players will be drafting the decks they will use before the event starts. The full details for this draft and what decks and players will be featured will be shared in the coming weeks.

This will act as a follow-up to the Players Cup 25th Anniversary Invitational, which featured previous Pokémon VGC and TCG World Champions battling it out earlier this month. It will also be the precursor event for the 2021 Pokémon Global Exhibition, an invite-only VGC competition that will be held in October.

The entire Draft the World Tournament will be streamed live on the official Pokémon Twitch channel.