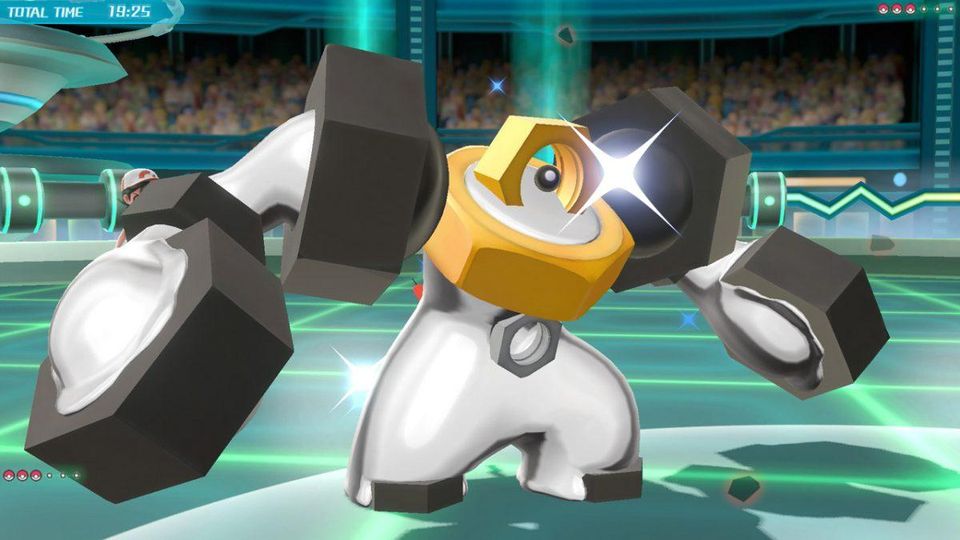 Pokémon is one of the most popular video game franchises with millions of fans around the world. Since its original release in 1996, the franchise has explored different genres like turn-based fighting, collectible card games, puzzles, the classic RPG, and more. The franchise has expanded beyond the consoles and released games for PC and mobile, though. Pokémon has a game for everyone, even for MMO fans.

There’s a wide variety of MMO Pokémon games out there and the best part is that these games are made by fans and for the fans. The developers chose the pieces that made the games great and put together thrilling titles.

If you’re an MMO enthusiast or a longtime Pokémon fan looking to get into the genre, this list is for you. Here are the best free-to-play, fan-made MMO Pokémon games in no particular order.

It’s easy to get started in Pokémon Planet. You only need an email account and you’re good to go. Pokémon Planet is a browser-based game, so players don’t have to download anything to access it.

Since Pokémon Planet is browser-based, the game is easy to operate and players with low budget computers can run it. One downside, however, is the basic graphics, so don’t expect much from the battles.

Pokémon Planet has a solid player base and active community, which is probably one of the most important aspects of the game. It has an auction house that players can access through the shops. If there’s a Pokémon in particular that you want, hit the auction house.

Players can purchase custom items for their characters using credits that can be bought for as little as $2. Those who are looking for a truly free experience can earn rewards by playing.

Pokémon MMO 3D is the only exclusively 3D game on this list. The game takes place in the Kanto region and allows the players to explore the Pokémon world in 3D.

The developers focused their efforts on the animation of the Pokémon and the battles. Pokémon MMO 3D offers the most “realistic” battle experience because players must aim the abilities at the targets.

In general, the world design is basic, but that doesn’t mean players shouldn’t take the opportunity to explore it. The only way to earn money is by battling wild Pokémon and finding them requires some walking around.

Pokémon MMO 3D isn’t easy to run like other games on this list. It’ll run with an Intel Pentium Dual-Core processor, but the developer recommends at least an Intel Core i5 processor. The game requires a 64-bit OS and at least 4GB RAM. The game is available for PC, Mac, and Linux.

Pokémon World Online is one of the first fan-made MMO games. The developers started working on the project in 2008 and they’re still going strong. Pokémon World Online has a loyal fan base that’s supported the game through the years. The game is constantly improving and adding new content to keep fans entertained.

Players can pick between the Kanto and Johto regions where they can earn gym badges and complete the Pokedex. The developers are constantly hosting events and players of all levels can join.

If you’re new to the MMO genre, Pokémon World Online might be one of the best ways to get started. All new players must go through a tutorial map where they can learn the basics of the MMO universe.

PokéOne is one of the newest titles in this genre. The beta client was released in October 2019. The game can change from a 2D to 3D perspective based on the player’s preference.

Despite how new PokéOne is, the game has a lot to offer players. Right now, over 400 Pokémon can be obtained in the game.

The characters and rides are customizable in exchange for gold. Players can obtain gold through the loot boxes that are gifted to them and through the quests. The game doesn’t require any real-life money.

PokéOne is one of the few games on this list with an active quest and achievement system. Players get access to different quests and they can’t advance in the game unless they complete the tasks. The achievement system rewards players who grind on a daily basis.

The game has special challenges, like the Daily Boss. It features characters like Ash, Mewtwo, Lugia, and many more. The Daily Boss grants gold and special items.

PokéOne has a growing community and is definitely worth a try.

PokéMMO is massive. The game includes three different regions with thousands of Pokémon and one of the biggest MMO communities. The game is available for PC, Mac, Linux, and Android, but there’s a catch—players must own the ROM for Pokémon Black and White. If they want to access all of the content, players must own Pokémon Fire Red, Emerald, Platinum, Heart Gold, and Soul Silver. PokéMMO doesn’t provide any kind of unofficial ROM on its website.

With all the ROMs installed, players can access Kanto, Hoenn, and Unova. Johto is in the process of being added to the game.

Players pick one region to start their adventure and are restricted to that area until they earn at least four badges. One of the interesting facts about PokéMMO is that there’s only one Mewtwo and one Rayquaza in the entire server, making them extra special.

Pokémon Pets is the only game on this list that includes 2,500 Pokémon, real and fake. The fakemon are created by the players and added by the developers.

Pokémon Pets is a browser-based game with good graphics and one of the biggest maps. The focus for the game is the Pokémon battles and the goal is to become the best trainer in the server. Players can earn different badges and battle their way through the game.

The game has a daily reward system to encourage players to log in regularly. Pokémon Pets also has daily boss battles and tower battles for those trainers who don’t want to take part in the PVP battles just yet.

Pokémon Legends is a browser-based game, so no downloads are required. This game has basic designs and animations and it doesn’t bring anything new to the table in that regard. One of the interesting facts about this game, though, is that it hosts tournaments every hour.

The tournaments in Pokémon Legends are restricted by levels and the prizes go from items to exclusive shiny Pokémon.

Creating an account is an easy process and players have the option to login using Facebook. Before even creating the account, players must choose their starter. They can pick any starter from up to the sixth generation.