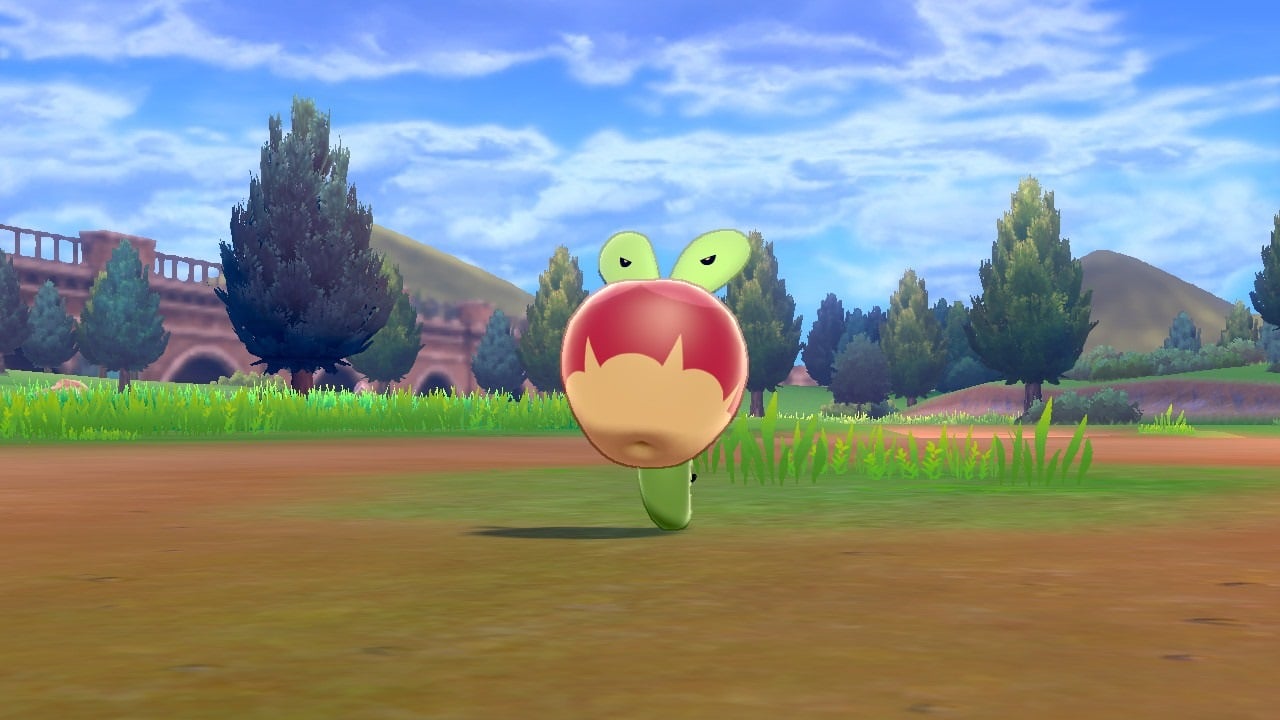 It’s always important to know your options when you start building teams in Pokémon, and the same can be said for Sword and Shield now that the options have been limited by Pokédex-cutting fiasco.

Since it’s one of the core three typings in the game, Grass-type Pokémon tend to be some of the most common and useful during a story playthrough. But that doesn’t mean some of them don’t have competitive viability, too.

Just like with every other type, there are limited options when it comes to Grass Pokémon, but some of them are going to be extremely high up in competitive usage ratings when the first wave of reports come out. Whether they’re tanking hits, being annoying support, or just providing an interesting option to use offensively, it’s always nice to have a comfortable fall back Pokémon with this typing.

A lot of the other high usage threats are going to pose some serious issues for any team that’s solely built with a Grass-type core, however. So you’ll also need to take into account several other typings when selecting your Pokémon.

Here are the best or most interesting Grass Pokémon you should consider for your team in Sword and Shield. 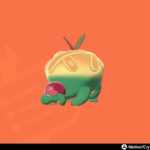 This is more of a story Pokémon, but there’s a lot of potential to fit one of the Applin’s evolutions into some competitive lineups, too.

You’re already going to be worried about Ice-type moves anyways, so the four-times weakness that comes from being both Grass and Dragon-type won’t affect your planning too much. If you want something that carries a powerful move to handle Water or Rock-type threats, you can take your pick of the weird fruit dragon.

Flapple is going to be more of a physical attacker that can get things done quickly with its Hustle ability, but it can’t take many hits before it goes down because it’s extremely frail. It also doesn’t help that its Speed stat is only base 70, which isn’t even close to outspeeding other threats like Dragapult, which can easily one-shot it.

The interesting option here is Appletun, who can take a hit and hit back with either physical or special moves. Although the more rotund Pokémon leans toward special moves based on its learnset and higher base special attack, you can easily make it a mixed attacker. It’s also made even better because of its Hidden Ability, Thick Fat, which reduces the damage of Fire and Ice-type moves by 50 percent.

Plus, they both have a Gigantimax form that will make them even more competitively viable depending on how that aspect of the game is implemented into both the VGC and Singles format.

At least at the start, it appears that Trevenant’s low speed won’t hinder its ability to get onto a roster because it can still hit like a truck. This Pokémon also brings a lot of tricky and fun set potential to a lot of team compositions.

The most basic set can be a good bulky attacker with some light set up in the right matchups. It has decent coverage with Grass and Ghost moves to pair nicely with attacks like Rock Slide, Drain Punch, and Poison Jab.

It has two really good abilities that make it a solid wall, too. Natural Cure will let you switch out and remove any status conditions, which means you don’t need to worry about being completely destroyed by a burn or stalled out by a Toxic set. And if you want to toss a Sitrus or another useful Berry onto it, Harvest gives Trevenant a 50-percent chance to pick it back up after being used (100 percent if the weather is sunny in battle.)

There are so many opportunities to fake your opponents out and toss out a Will-O-Wisp, Leech Seed, or Destiny Bond just to ruin their day. And a Curse Harvest set is always something that will have the opposition thinking about shutting off their console.

The tried and true Grass and Poison combo shines through with Roserade, making a perfect special wall against Water and Fairy-types while also giving it a massive base special attack stat.

Simply max out the EVs (Effort Values) for both HP and special defense and you’ll have a monster ready to take a wide variety of hits. And because it already has a base special attack of 125 and speed of 90, it can outspeed a lot of Pokémon and hit hard.

That opens up a lot of options for playing around slower attackers that need time to set up or can’t break through Roserade with a typical moveset. With access to every status condition in the game, including Toxic, there are many ways you can slow down even the toughest opponent.

Roserade’s biggest weakness is it’s shallow movepool, which leads to it easily being walled out by a bad matchup and makes it a weak sweeper. You won’t be tearing through entire teams with it anytime soon because all your opponent needs to do is switch in something that resists its main typings and you’ll need to swap out.

Roserade is still about as solid as they come for a Grass-type Pokémon that plays its role perfectly.

Another example of a great wall that won’t be doing a lot offensively, Ferrothorn has been at the top of the usage charts in competitive Pokémon for nearly a decade now and was arguably the most overused creature throughout generation five.

The ability to set up entry hazards like Stealth Rock, stall with Leech Seed, and provide a massive roadblock on both the physical and special side makes it perfect for almost any team. It’s also one of the only reliable answers to stopping both the ever prominent Dragon-type and the massive number of strong Fairy Pokémon.

Just like Roserade, you won’t be killing much outside of Pokémon that are weak to Steel or Grass, but Ferrothorn isn’t built for that. It’s meant to live and continue living even when put up against the biggest threat on your opponent’s team.

A basic moveset of Stealth Rocks, Gyro Ball, Leech Seed, and Power Whip will let you deal with almost everything you need to. You can also swap out Gyro Ball and Power Whip for other moves, like Knock Off or Protect, to switch things up.

That build works well for a physical or special wall, where the only thing you really need to do is pick where to shove the EVs (focus on HP and one of the defenses fully) while building a competent team to cover for your other weaknesses.

Ferrothorn is the obvious choice for most teams, but Whimsicott gained a huge edge in Sword and Shield. Most of its competition was eliminated in Dexit and it can now bring either Misty Terrain or Grassy Terrain to a battle.

It won’t be hitting very hard outside of the occasional super effective Moonblast, but it can easily be an irritant in other ways. It can give your entire team a speed boost with Tailwind or give the enemy a nasty status condition, depending on its set.

The main knock against the fluffy Pokémon is that it won’t be taking or dealing much damage. But especially in VGC, that isn’t the point.

You’ll want to pair Whimsicott with other Pokémon that can cover for it or demand more attention while it sets up whatever it plans on doing. That means using some offensive firepower to hit hard while Whimsicott backs it up as a perfect support.