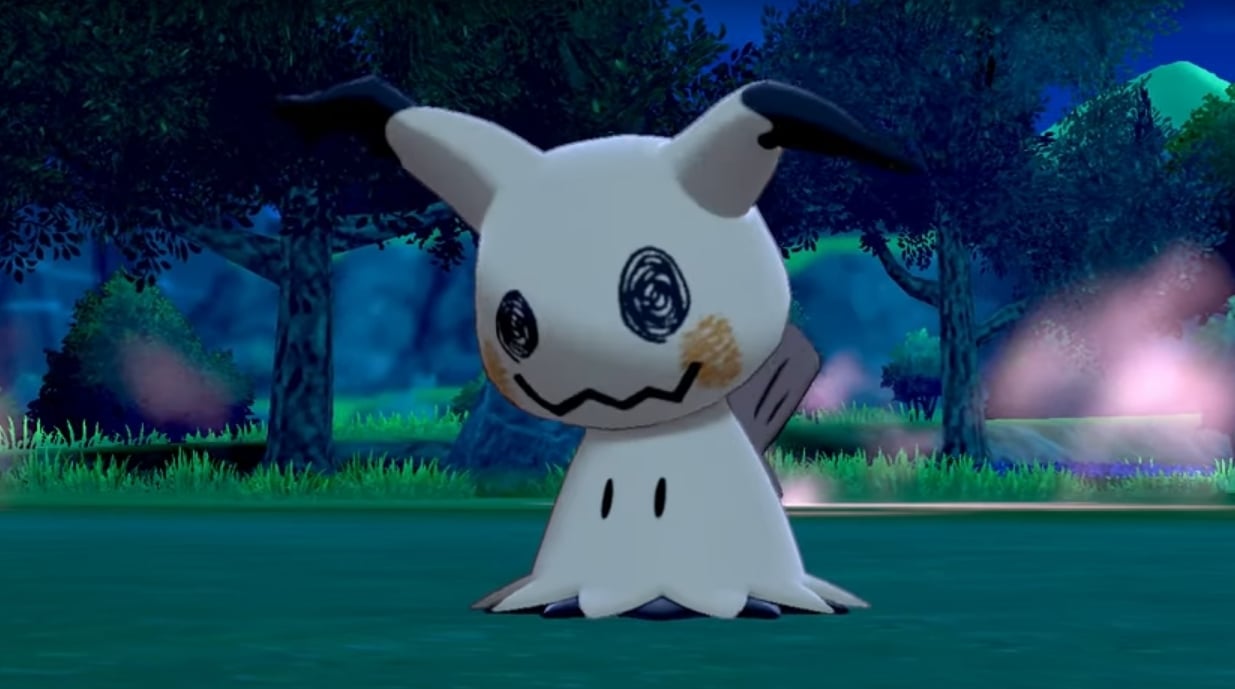 For two generations, Fairy-type Pokémon have dominated the meta. But Pokémon Sword and Shield look like they’ll change that solely because many of the bigger threats from the last several games are gone.

That means a lot of the old fallbacks aren’t there to bail you out and it’s time to take some new Pokémon out for a test drive while the meta develops.

From bulk to straight sweepers, there could be a third straight set of games that feature Fairy-type as the dominant force depending on how the builds open up. The expanded roster of Dragon-types is going to struggle mightily to reclaim the throne with this level of competition.

Due to how different things are compared to Ultra Sun and Ultra Moon, here are a few key selections that could really help your team show off the power of Fairy Pokémon.

Weezing has never been a great competitive Pokémon, but now it has an additional type, a great ability, and a whole new level to its move pool. Blocking Dragons it one thing, but now the gassy Pokémon is toting around some serious firepower like a Sludge Bomb/Dazzling Gleam combo.

The coverage on this wall is insane, too. It has access to all of the techs like Flamethrower, Thunderbolt, and even Shadow Ball. And when combined with something like Pain Split or any of the other annoying utility Weezing can use, there are dozens of unique sets to test out.

That doesn’t even take into account Neutralizing Gas taking away the abilities of every Pokémon on the field or its access to Misty Terrain.

Can you say free hit set up?

Mimikyu automatically gets a free turn to do whatever it wants due to its Disguise ability. You can use that to take a hit and set up or you can just outright attack the opposition and watch it get blown away by Play Rough, Phantom Force, or Wood Hammer.

The Pikachu mimic gets coverage from most types and can hit like a truck. It’s also a surprisingly bulky special wall with a 105 base stat. That means it can take a strong hit and retaliate or just be a tanky attacker if you need to avoid sending out a glass cannon.

It has a low base HP, which makes its ability the hinge for any switch in, but the coverage and overall power Mimikyu has can offset that reliance.

To continue the trend of nasty and spooky Fairy-types, Grimmsnarl is a new addition to the roster that provides a weird mixture of utility and outright power.

Its base stats would have you think it’s a mediocre physical attacker with low speed and average defenses, but that’s only what you get at face value. Actually digging deeper shows that Prankster unlocks the goblin’s real potential.

Yes, Grimmsnarl will be attacking with a slew of physical moves, but it also sets itself up to be the most annoying Pokémon in a long time with access to pretty much every move that relies on a coin flip.

If you want to see your opponent disconnect from a battle, just show up with a Grimmsnarl that’s ready to use Taunt, Torment, Swagger, Attract, or any combination of movement-hampering moves. You can mix and match over a dozen of them with his deep coverage pool to provide a mix of luck while also hitting hard.

Grimmsnarl also has a Gigantimax form as an added bonus.

This is more like the Fairy-type most people expected. And Hatterene is going to be around long enough to remind everyone of that fact.

This weird witch is just about as steady a wall as the type provides, with Magic Bounce keeping it from being poisoned in the traditional way and a base stat of 90 and 103 in each defense. Hatterene also has a 136 base special attack, so your opponent won’t be able to sleep on it without the risk of getting blown back.

Hatterene will likely be more prominent in VGC because it gets a lot of moves that greatly benefit from having another Pokémon on the field with it. Aromatherapy, Heal Pulse, and the lack of coverage it has make it perfect to pair with a second Pokémon.

Hatterene is the second Pokémon on this list with a Gigantimax form, which could make it much more viable depending on the meta.

Instead of putting Whimsicott on yet another list, this spot is going to the dragon slayer itself, Sylveon. Though it isn’t nearly as busted as it was in gen six, Sylveon is still a prime example of just how dangerous a pure Fairy-type can be.

Pixilate boosts any Normal-type move by 20 percent and then changes it into a Fairy-type attack. That means Sylveon can take the base 150 power Hyper Beam, boost it an extra 20 percent, and then give it a same type attack bonus too once it becomes a Fairy move. That combo never happens in competitive, but it’s a dangerous show of force if you want to play fast and loose with your sets.

The main focus here would be getting Sylveon out in a position to clean up your opponent in the late game by using its 110 base special attack to blow through whatever is left in their party. It can also make a decent special wall with a massive 130 special defense stat.

Choice Specs Hyper Voice, Psyshock, and Hidden Power are back.