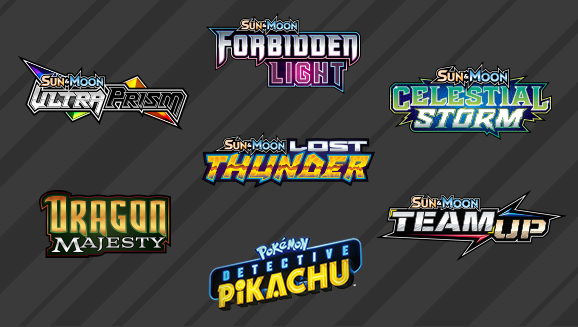 The brand-new Organized Play TCG format for the Pokémon Trading Card has been unveiled for the 2020 season, informing players which sets they can use cards from if they want to compete at the highest level.

As with previous years, certain sets will be rotated out to maintain a healthy level of competition in the TCG series. Cards from older sets will no longer be available to play competitively, making way for the new series starting from Sun & Moon—﻿Ultra Prism.

The 2020 format consists of the following expansions:

Cards from the McDonald’s Collections will also be allowed in standard format as long as they’re identical to the cards that are legal.

The 2020 season starts on July 1, so players can get an early start toward working on the 2020 Pokémon World Championship. This year’s Worlds, however, which takes place from Aug. 16 to 18, will be the first major event to use the new format and rules.

The 2020 Expanded Format will remain unchanged. Players should check which format a tournament is using before they head to it to make sure they have the right cards and decks to compete.