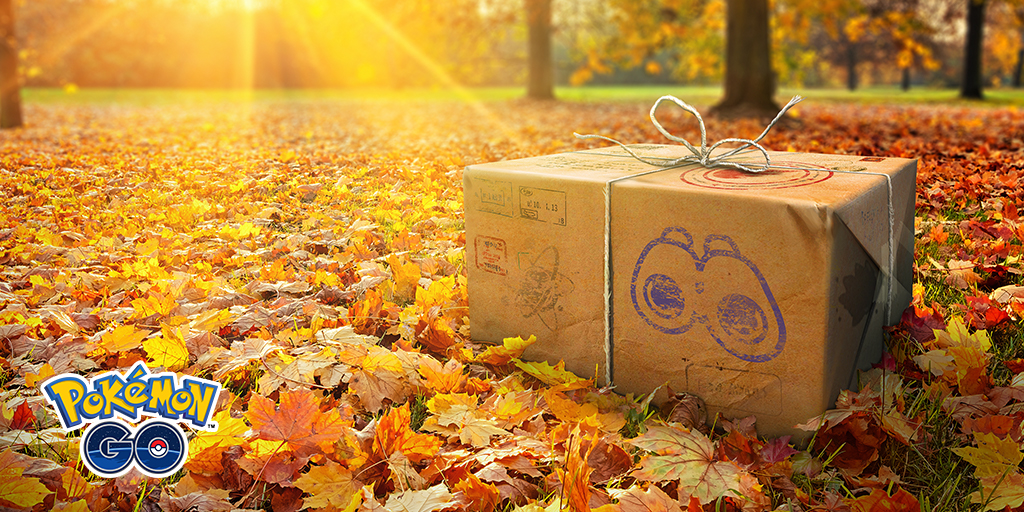 There’s still plenty of content rolling out in Pokémon Go through October, but Niantic has already announced a bunch of the November lineup that will overlap with the end of the game’s Halloween event.

Starting with the Research Breakthrough, Togetic will be available for trainers who complete specific tasks throughout the month, from Nov. 1 to Dec. 1.

Darkrai is the first new Pokémon joining the raid rotation for the month, sneaking into the five-star raid pool on Oct. 23 until Nov. 5. Niantic is also teasing a “familiar Pokémon” returning to five-star raids immediately after Darkrai leaves, but no other hints were given.

Terrakion, Cobalion, and Virizion will all be available in five-star raids from Nov. 16 to 25, with another unannounced Pokémon that will be the featured Raid Boss of the month rounding out the four-week rotation.

As always, there will be a Raid Hour event every Wednesday at 6pm local time that will feature that week’s five-star Raid Boss, or Raid Bosses in the case of Terrakion, Cobalion, and Virizion.

The Spotlight Hours for the month have also been locked in, with four different Pokémon being featured every Tuesday at 6pm local time. Here are all of those details.

A special Limited Research event will be held on Nov. 28, with a featured Pokémon that will be announced at a later date.

Another update coming in November is a more detailed view of every Pokémon you have captured, with new options, such as viewing what type of Egg your Pokémon hatched from if you took the time to hatch it. This will also include things like if you got it as a Research reward, after winning a Battle League match, and more.

A slight change is also being made to how new players will receive older Special Research. Instead of receiving multiple Special Research lines after completing the “A Mythical Discovery” tasks, they will receive them in bursts as they make more progress on other lines they already have.