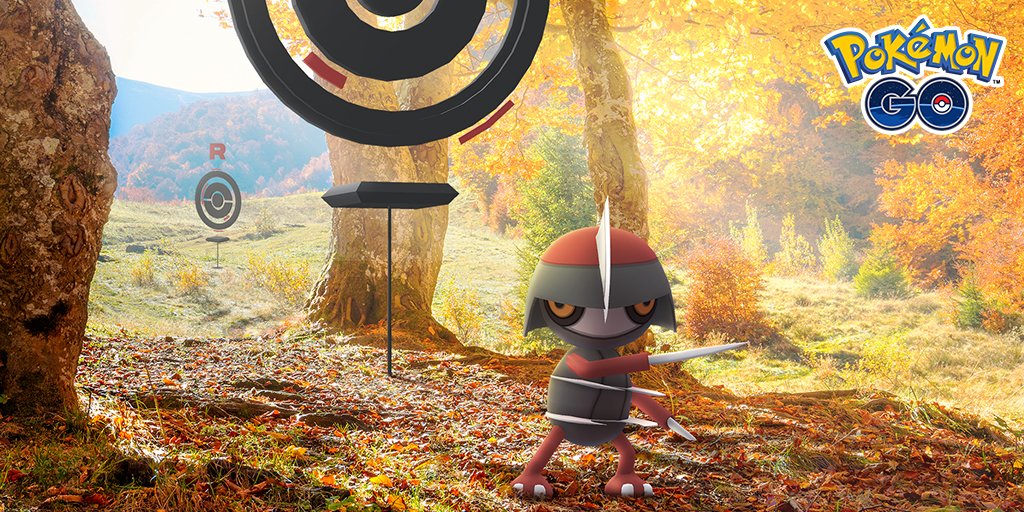 The second part of Pokémon Go’s The Seasons Change event is rolling out now and with it comes an increase in activity from Team Go Rocket and all of the organization’s leaders.

New Shadow Pokémon, boosted encounters, the return of Shadow Mewtwo, and a strange new type of egg have all been added to the game today.

On top of the Team Go Rocket portion of the event, which includes a new event Special Research title “An Inter-egg-sting Development,” players can encounter Vullaby for the first time in Pokémon Go. It’ll hatch out of the new Strange Eggs, which you can obtain by battling and defeating Go Rocket Grunts.

You’ll probably want to hatch your Strange Eggs before the event ends on Oct. 19 because they only require three kilometers to hatch right now. They’ll revert back to 12 kilometers after The Seasons Change event ends. But that decrease only applies to eggs in Incubators.

Poison-type and Dark-type Pokémon will be appearing more frequently in the wild. Spinarak, Houndour, Poochyena, Gulpin, Stunky, and Purrloin are among those receiving boosted spawns. Diglett, Shellder, Slowpoke, Aerodactyl, and Skarmory have also been added as new Shadow Pokémon.

Items based on the Team Go Rocket Leaders are also available in the shop, with the items ranging from 100 to 300 PokéCoins.

This is the first time Shadow Mewtwo has been available in the game outside of the previous Rocket Straight to Victory Special Research, which was last active during Pokémon Go Fest 2020.

The event is running from Oct. 12 to 19, so take advantage of all of the bonuses, research, and encounters before the seasonal event ends.