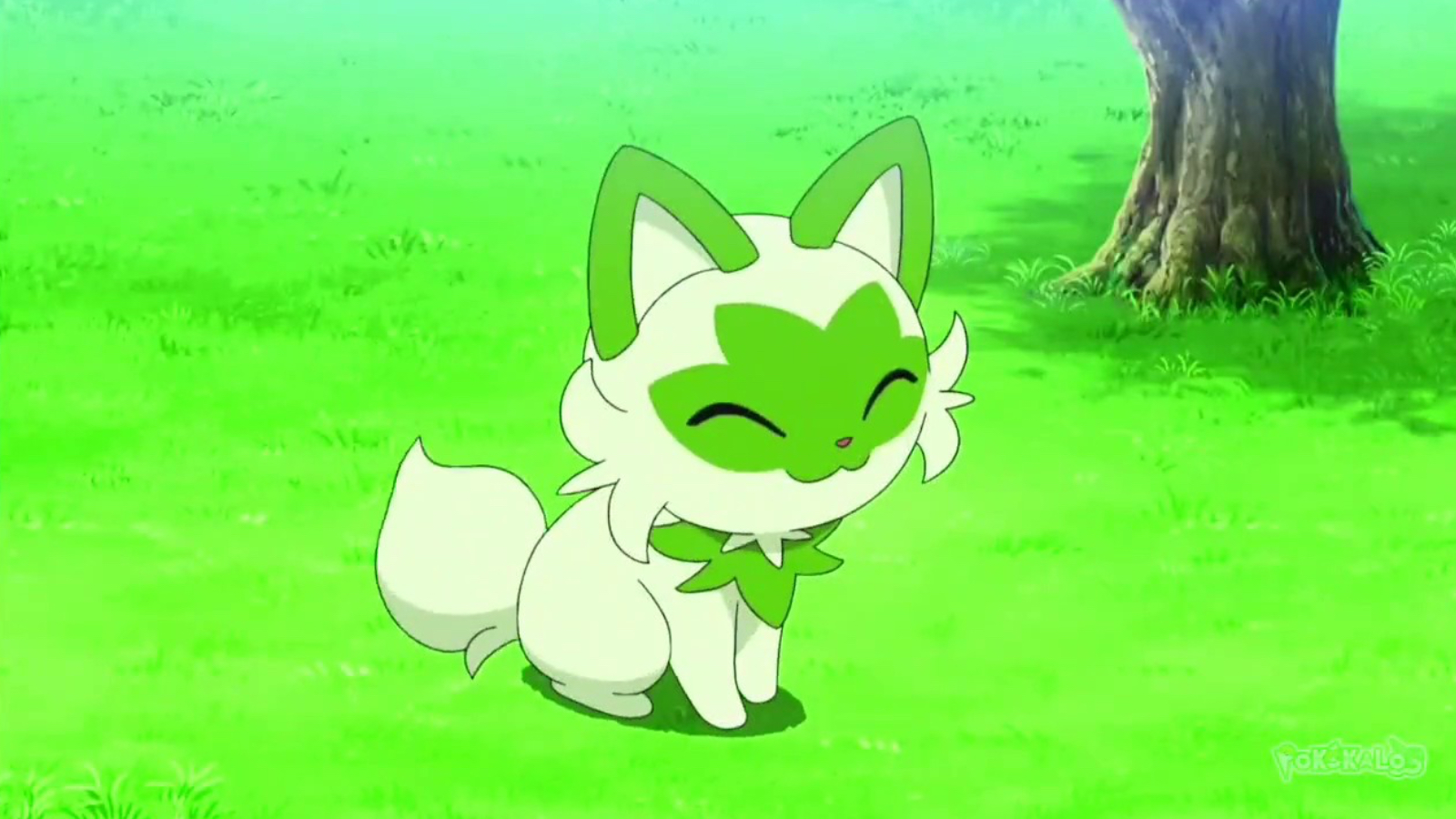 Has there ever been a Pokémon embroiled in as much ‘controversy’ (inadvertently, of course) than Sprigatito?

Months before Pokémon Scarlet and Violet released, images of Sprigatito surfaced online, and fans immediately went wild over the hemp leaf-shaped mark on its face and collar. It’s nothing out of the ordinary since it’s a Grass-type Pokémon, but since the hemp leaf is a symbol for cannabis, they dubbed Sprigatito the weed cat Pokémon, a mascot for stoners. Even more so after learning it has a move that releases a “sweet aroma.”

As fate would have it, Sprigatito became a mascot again on Jan. 19 for something totally different—anarchy—after Swiss hacker maia arson crimew used a plush version of it to cover a leaked ‘no-fly list’ they found on a server hosted by U.S. airline CommuteAir.

The hacker leaked the information and posted the image of Sprigatito on their blog, which has other cat-themed elements, so it’s no surprise their favorite Gen. IX starter is Sprigatito.

Let’s not forget Sprigatito evolves into Floragato and Meowscarada, the latter of which also happens to be a trickster and an illusionist, which—funnily enough—ties into both themes pretty well.