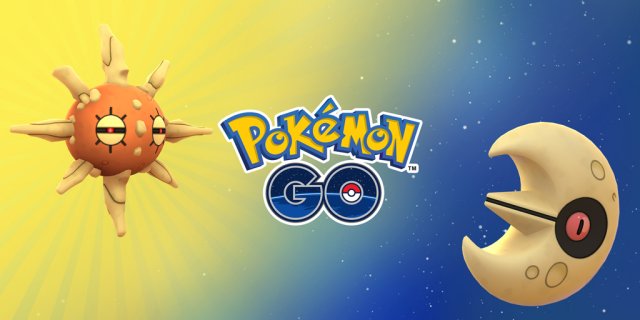 The latest event for Pokémon Go kicks off today.

Trainers will encounter Sun and Moon related Pokémon spawning in large numbers from June 19 to 24 during the 2020 solstice event. This event follows the real-life solstice that’s scheduled to occur tomorrow, which marks the start of summer in the Northern Hemisphere and winter in the Southern Hemisphere.

These Pokémon will remain separated in one hemisphere after the event. Trainers will also receive double the amount of Stardust when they catch Lunatone and Solrock during the solstice event.