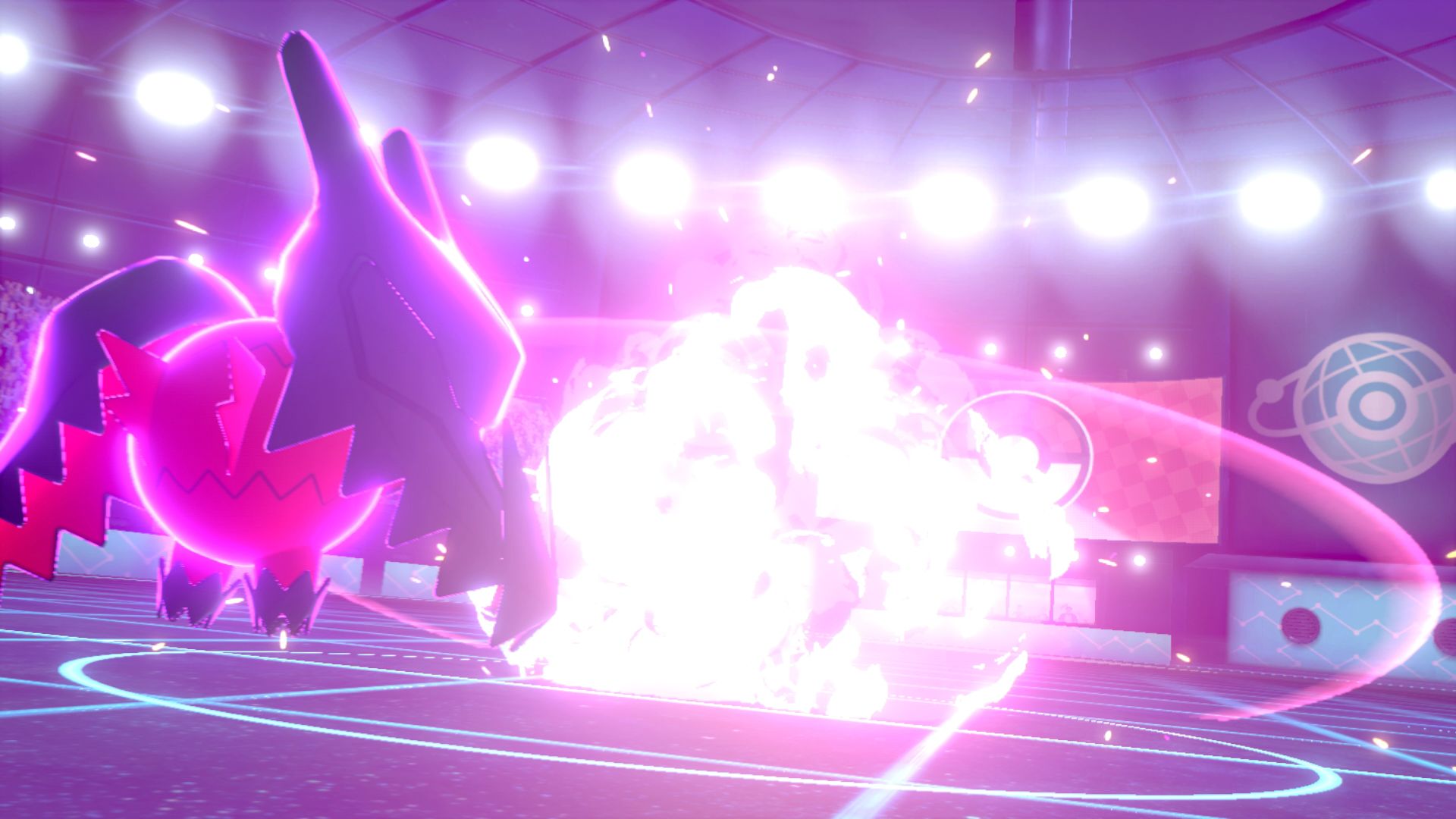 Game Freak really likes to push players to trade with each other by making them choose which Pokémon they want to encounter in certain situations.

Similar to how every player could only get one of Kubfu’s evolutions in the Isle of Armor, The Crown Tundra includes two tough choices involving some legendary Pokémon that were added in this DLC.

One of those choices revolves around the new Regis: Regieleki and Regidrago. Both have their positive aspects, but you’ll only be able to capture one during your playthrough of Sword or Shield—unless you have a second copy of the game and purchase another Expansion Pass.

Once you capture Regirock, Registeel, and Regice and unlock the Split-DecisiRuins, you’ll have to make your choice. The statue in the middle of the room has two patterns and you must make the floor glow in the pattern of the Regi you want to catch.

Regieleki is the frailest of the Regis but also the fastest. You can hit like a truck and outspeed pretty much anything in the game within reason, all while having access to Thunder Cage, which is a multi-turn Electric-type attack that’s 80 base power and can’t miss.

Regidrago sacrifices speed for HP and has the same defenses as its Electric-type sibling. You’ll hit just as hard with the Dragon-type and its signature move does more damage the lower its HP gets.

Overall, it looks like Regieleki will probably be more competitively viable once it becomes legal to use. But this choice really comes down to simply which Regi you prefer.