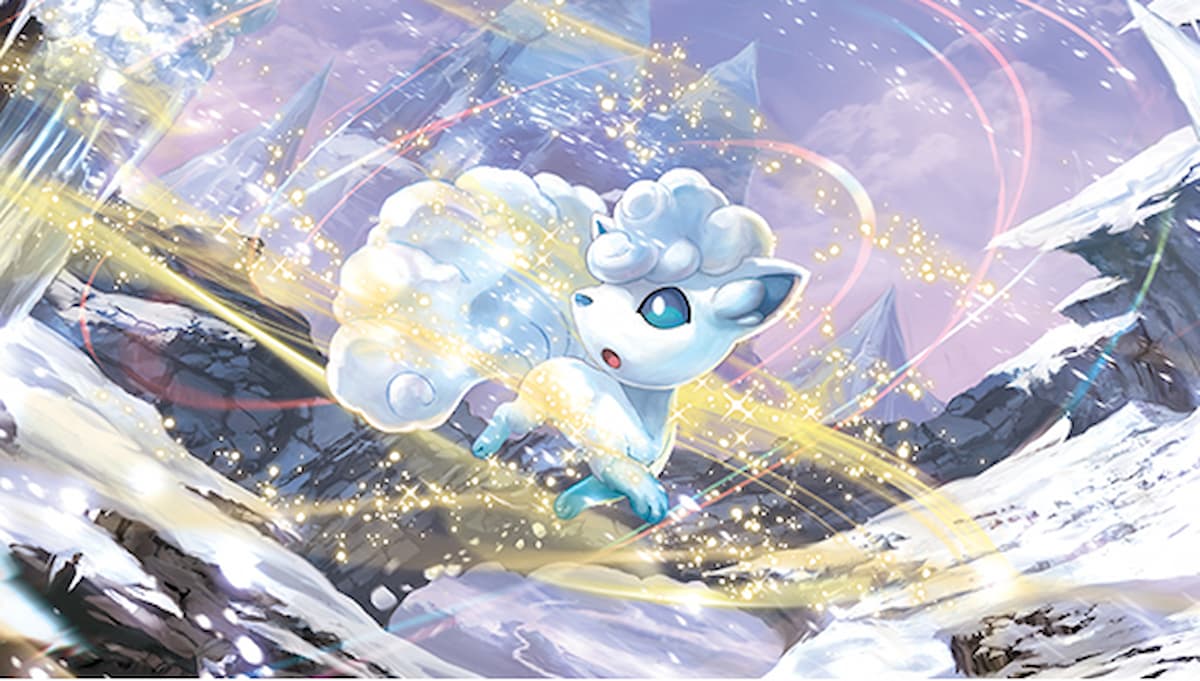 Pokémon is getting ready to add its latest set to the OCG and ahead of Incandescent Arcana launching in Japan, secret rares from the set have begun to surface online.

Curated by PokeBeach, these cards include a ton of new Character Rare and Character Super Rare cards alongside V and VSTAR forms of some of the sets featured Pokémon equip with alternate art.

Some of these cards were showcased alongside the reveal of the regular cards in the set including character rares for Braxien, Milotic, Altaria, and Gardevoir, but since then we now have new cards revealed including Smeargle, Jynx, and Mawile. 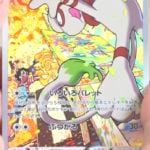 There is a ton of full-art secret rare action to collect including Pokémon such as Serperior, Reshiram, Alolan Vulpix, Mawile, Magearna, and Ho-Oh. 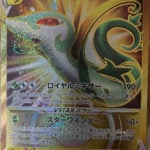 Like with each set there is also plenty of full-art and rainbow rare trainer card action to collect with trainers such as Serena, Furisode Girl, and Wallace featured in this set.

Incandescent Arcana is set to arrive in stores around Japan on Aug. 2.

If you’re outside of Japan you’ll need to wait until later in the year before you can get these cards some of which will be included in our upcoming TCG set Silver Tempest and the rest in a future release.