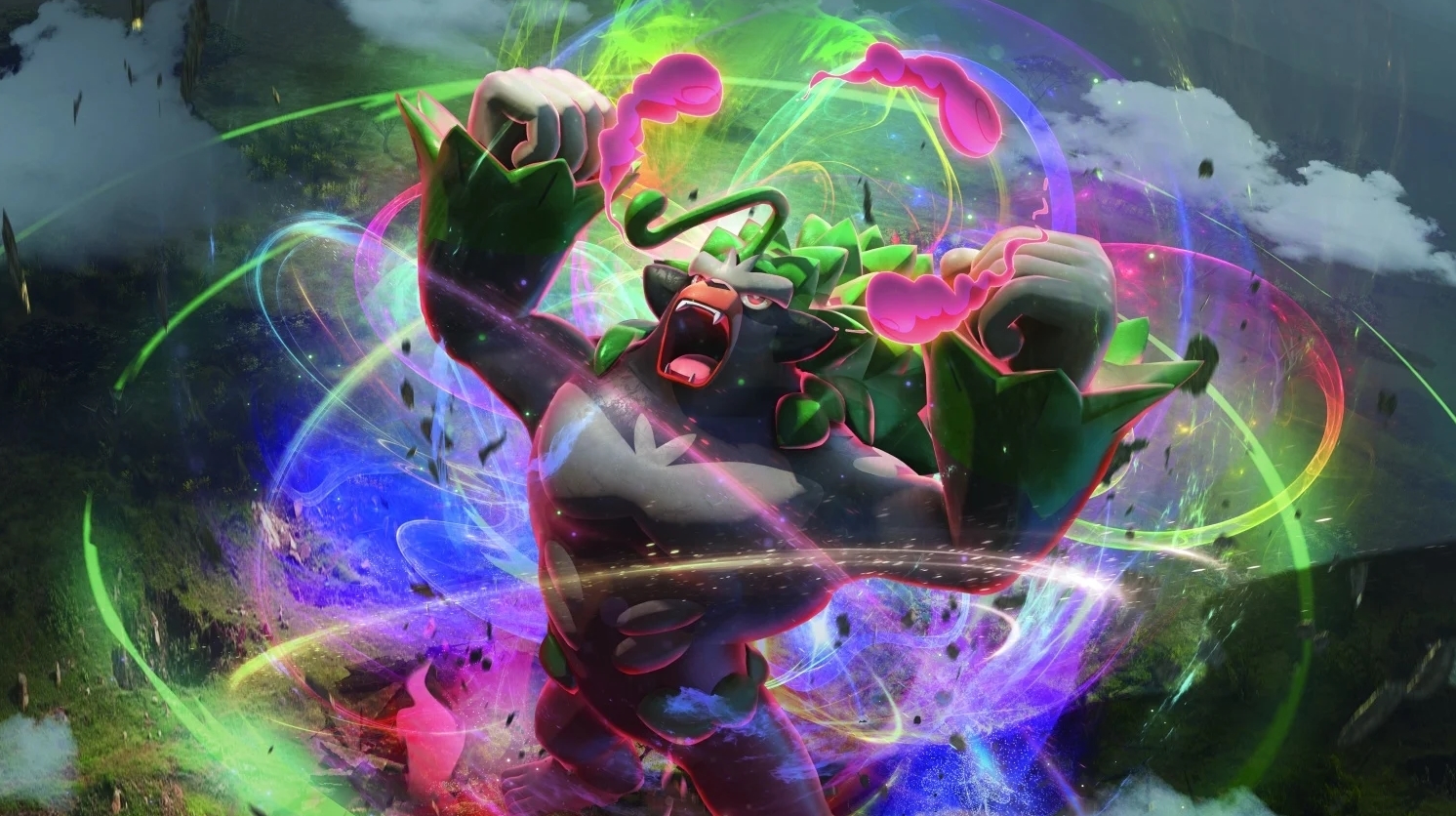 The first week of competition has wrapped up Pokémon Players Cup VGC Qualifiers and that means all of the usage data for the format has been compiled and released by The Pokémon Company.

To no one’s surprise, Rillaboom and Togekiss sat at the top of the rankings with 49 and 41 percent usage rates, respectively. That means they have appeared on slightly fewer than the majority of teams that have been used throughout the event thus far.

Seeing Rillaboom at the top makes a lot of sense because it synergizes with other top picks like Togekiss, Incineroar (37 percent), Tyranitar and Cinderace (25 percent), and many others dipping down all the way to the 10 percent usage tier. Thanks to statistics site Pikalytics, you can also see that an Assault Vest is used on 54 percent of those Rillaboom to give it a little more bulk on the Special Defense side.

Several bulky Eviolite users have made the list, with Porygon 2 having the highest usage rate at 17 percent. Dusclops is still as viable as ever, while Clefairy has taken its evolution Clefable’s spot on the meta ladder this gen, providing bulk and support.

The five to 15 percent range features a lot of Water-type staples, such as Gyrados, Politoad, Rotom Wash, and Primarina. Dracovish has landed at eight percent usage despite its ability to tear through teams, and the newest Legendary Pokémon Urshifu has its Rapid Strike form solidly place in the middle of the 7 percent tier, while the Single Strike form is up at 11 percent.

It is unlikely the top half of the usage tier list will change throughout the remainder of the VGC season, and even beyond that, the core Pokémon of Rillaboom, Togekiss, Incineroar, Cinderace, and Tyranitar are going to be sticking around for a long time.