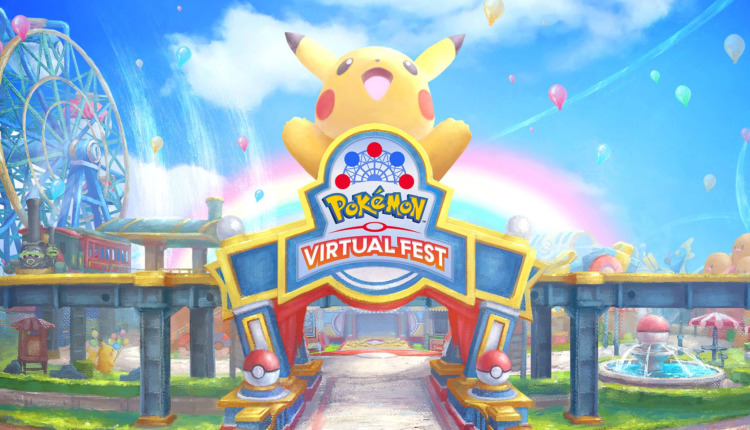 Trainers will be able to participate in a virtual Pokémon festival in August, The Pokémon Company announced today. The Pokémon Virtual Fest will run from Aug. 12 to 31 via the Cluster app. The event will be completely in Japanese.

The event is an online virtual theme park with four areas in the park to explore. Participants will find Pokémon-based rides, various shows, missions, and footage of Pokémon Sword and Shield battles.

The Event Stage is where Sword and Shield battles will be broadcasted along with several other events. The Attraction Area will hold a set of different rides for trainers to experience, like the Gigantamax Ferris Wheel and the Galarian Weezing Train.

Trainers will be able to take pictures in the Beach Area and buy various items such as customization parts for their avatar in the Store Area. The park also has several mini-games, including Inteleon’s Shooting Shop and Dugtrio’s Ring-Throwing Shop. 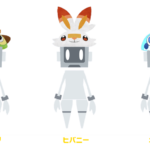 Participants can play the Mission games, created by SCRAP, the company behind many escape rooms in Japan. Trainers will have to solve puzzles and codes to leave the room. And as they clear the missions, the number of attractions and content will increase.

The Pokémon Virtual Fest is probably replacing the Pikachu Outbreakchu event that’s frequently happened in Yokohama, Japan, in which a huge number of giant Pikachus make a performance. Last year, around 2,000 Pikachus gathered in Minato Mirai.

The event will be available in the Cluster app, only in Japanese. It’s compatible with Android and IOs devices, PC for Windows and Mac, as well as VR devices.