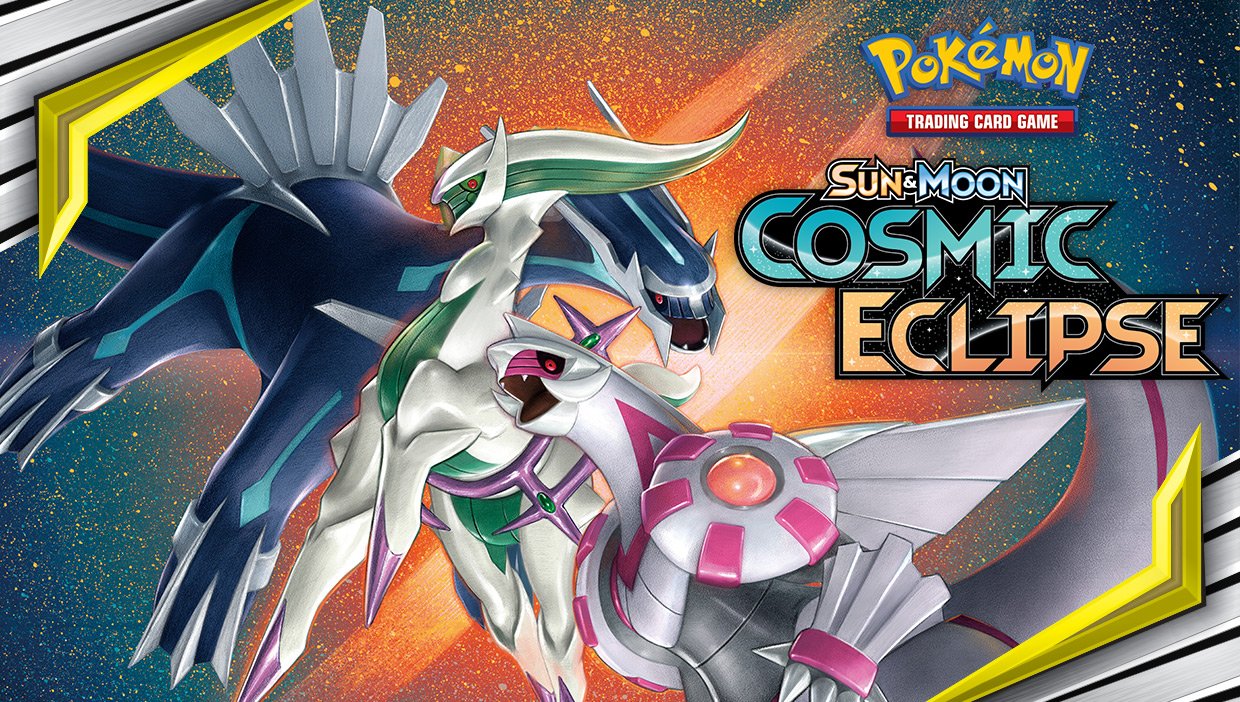 The final Pokémon Trading Card Game set based on the Sun and Moon series has officially been released today.

Cosmic Eclipse is one of the biggest sets in the game’s history with nearly 300 cards available. It also introduces a new card type known as Trainer TAG TEAM, alongside the first trio TAG TEAM Pokémon cards.

Trainer TAG TEAM cards include two characters as a single card, such as Red and Blue, and players can take advantage of dual effects in battle.

In total, there are also:

Cards from the set will also now be playable in the Pokémon Trading Card Online game. You can check out a full list of every card available here in order to get your decks ready for the release of Sword and Shield cards in a couple months.