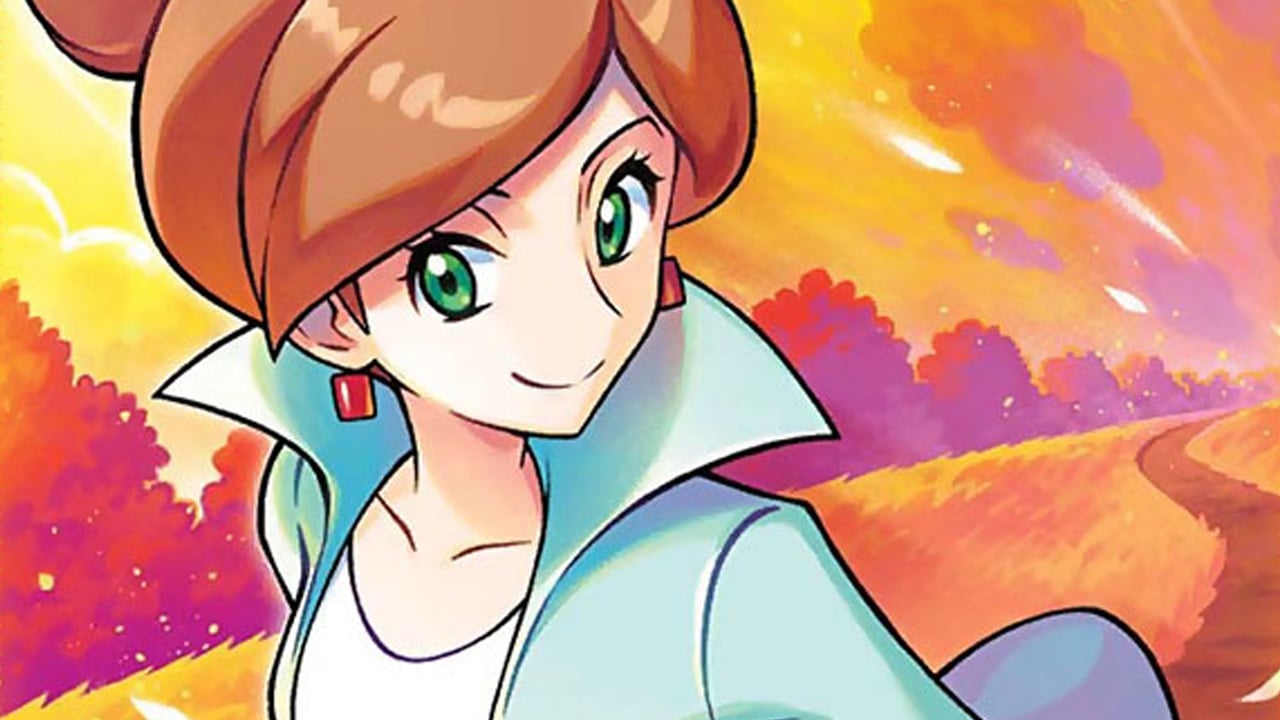 Pokémon TCG may be set to get its latest Premium Tournament Collection in April, this time starring Professor Juniper. As reported by PokeBeach, the item was found listed within the internal data of Pokémon TCG Live! Product listings.

The set will likely boast similar items to last year’s Marnie Premium Tournament Collection but instead feature the Professor’s Research card starring Juniper that joined the OCG with VMAX Climax.

While the contents haven’t been revealed for this release, it seems likely it will include a deck box, card sleeves, booster packs, tournament dice, damage counters, and more.

The product could contain other items too; previous Premium Tournament Collections have included multiple Pokémon promo cards, but we won’t know for sure what is included until the item is officially revealed.

According to the uncovered Pokémon product listing, the item should hit stores between April and May but an exact release date isn’t yet known.