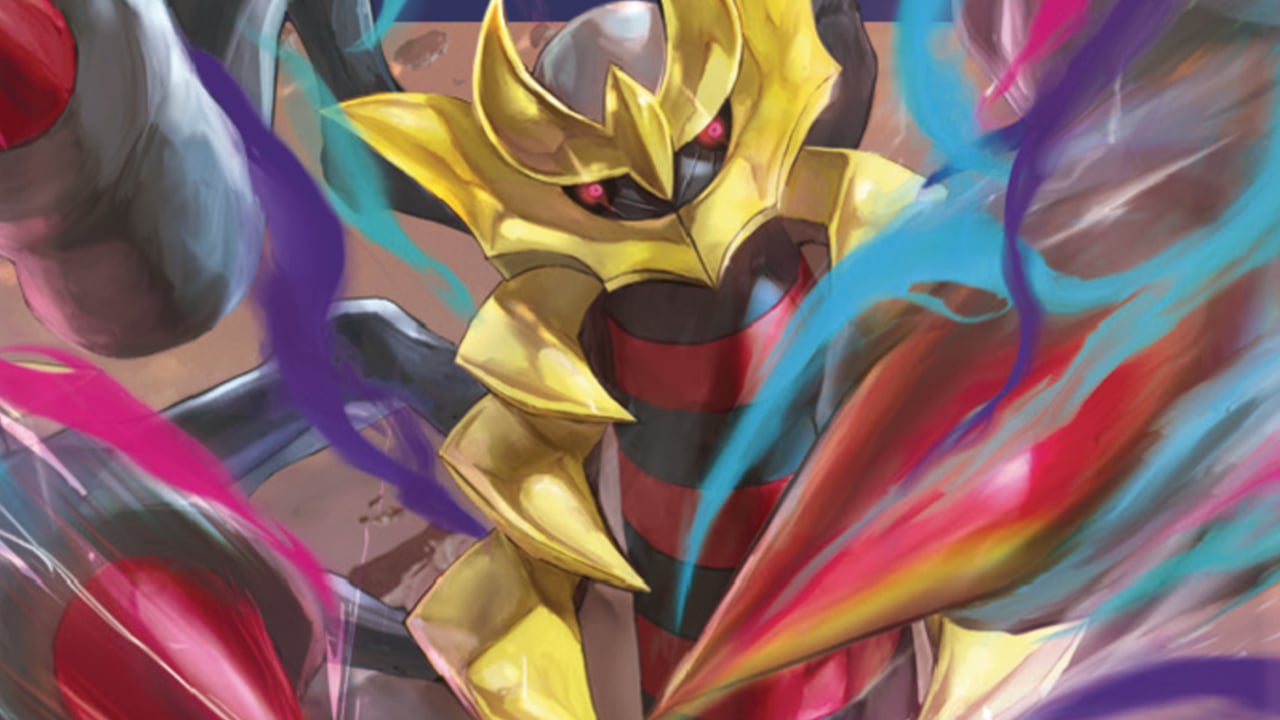 The Pokémon Company has revealed the pre-release promotional cards for the upcoming Lost Origin set, showcasing four different cards players can grab ahead of the official product launching on Sept. 9.

Overall, the cards feel solid, with a special Finneon, Gengar, Comfey, and Machamp being included in the promo events.

The Comfey, Gengar, and Machamp were all previously revealed and feature alternate promo artwork. Fans are specifically excited to use Machamp in the pre-release custom format thanks to its Crisis Muscle ability, which has it gain 150 HP if your opponent has three or fewer Prize Cards. It also helps that the card looks pretty good all-around too.

This is the first time we see the new Finneon iteration, which comes from Lost Abyss, so information is limited. We will likely see the full text and its matching Lumenion card soon since that Japanese set will release on July 15, and TPC has started revealing more cards.

According to PokeBeach, this will also be the first English set release to get an official pre-release since the original Sword and Shield base set, which launched in February 2020 before Play! Pokémon events were suspended due to COVID-19.

Because Lost Origin will release on Sept. 9, players can expect the pre-release to run in late Aug., though no specific date or details have been shared. Expect more information as we see more product details released over the next several weeks.