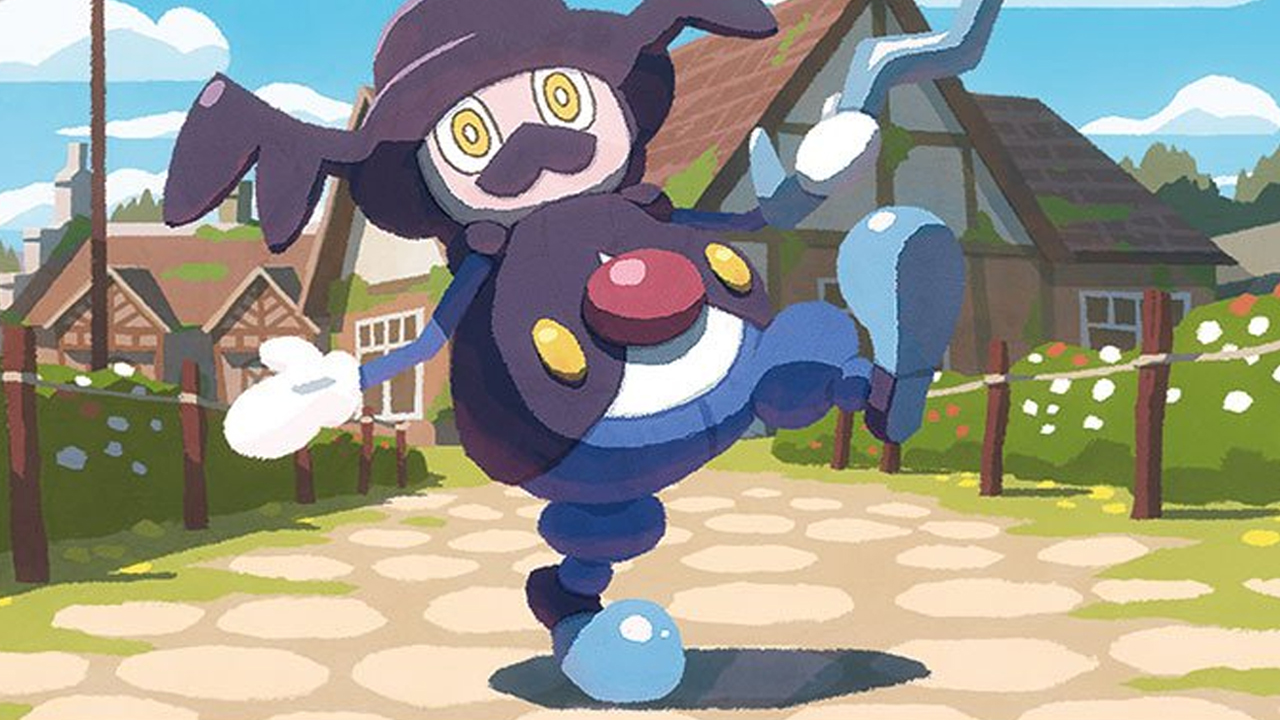 Pokémon TCG tournaments are slowly kicking back into full swing. As part of the Gym Tournaments taking place in Taiwan and Hong Kong, we’ve finally got a look at some event-specific promo cards.

First reported by PokéBeach, there will be seven promo cards available to score with a booster pack, including a randomly selected card gifted to participants in the events.

The most impressive of these cards is a full print promotional Galarian Mr. Rime V card. Others include Grubbin, Toxel, Sylveon, Graveler, Eevee, and Spicy Curry, all with the Gym promotional stamp.

This is the first time that Galarian Mr. Rime has received a V card. If you’re a big fan of the Pokémon, this might be one to seek out for the collection.

At this stage, these cards have only been revealed for the upcoming Gym Tournaments taking place. It is possible that we could see them get a further distribution in the future, but nothing of this kind has been announced, nor has any news of them being translated for release in the west.