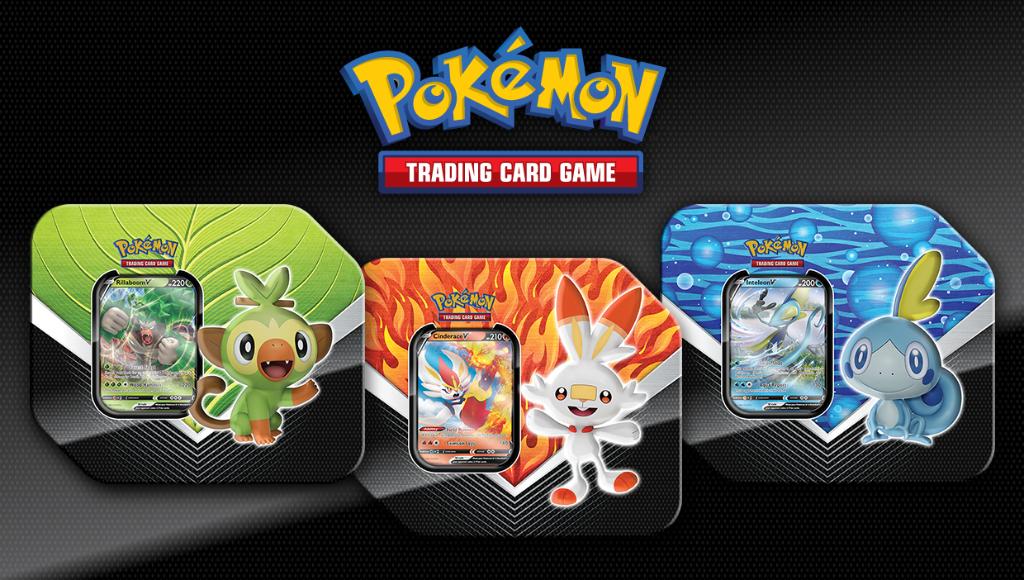 Special tins based on the three starter Pokémon from Sword and Shield are on there way, giving players a chance to guarantee a foil version of Rillaboom V, Cinderace V, or Inteleon V.

The Pokémon TCG: Galar Partners Tins will hit shelves on Feb. 27, shortly after the full Sword and Shield expansion releases in the West. This will be the easiest way to grab the V version of your favorite starter, along with some added bonuses.

Each tin will come with that foil version of Rillaboom V, Cinderace V, or Inteleon V, depending on the package you choose. You’ll also get a few booster packs and codes for the Pokémon Trading Card Game Online so you can at least start building a deck.

Specifically, each Galar Partners Tin will include:

Each of those booster packs contains a code you can enter online to get a similar pack in the online game.

These tins aren’t the only set of special editions that will release for the Sword and Shield expansion, though. There will be a special collection available early on Jan. 3, which will include one Meowth V card, one Meowth VMAX card, and one giant Meowth VMAX card. 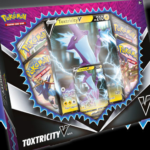 Another similar collection featuring Toxtricity V Low Key Form has also been shown, but we don’t know exactly when that package will be released.

The biggest reason to purchase these tins will be to pair the V card versions of each starter with the theme decks that will be released in the future. So pick up a deck and Galar Partner Tin to instantly improve your base set.