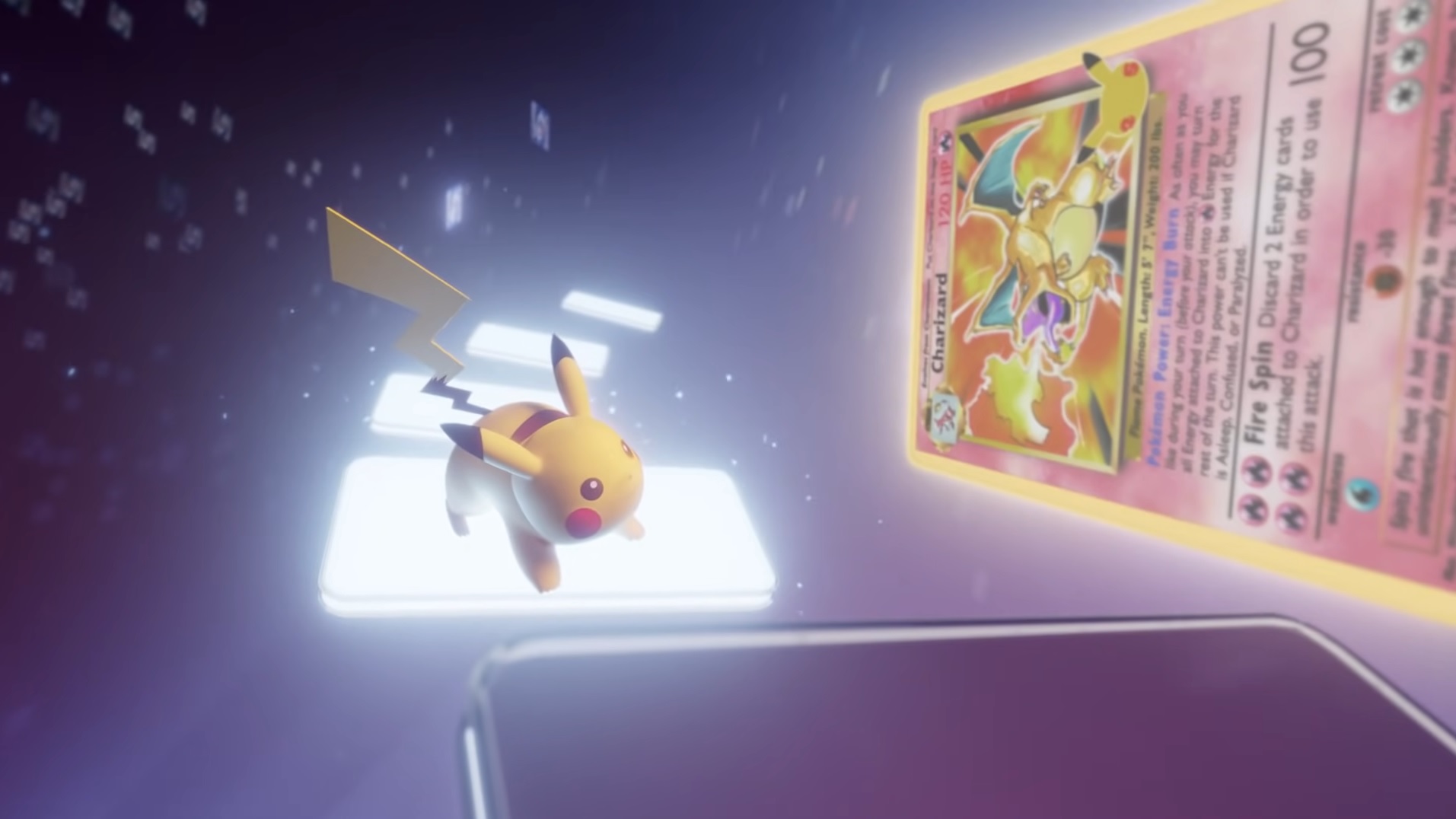 Today is a special day in the history of Pokémon. On this day 25 years ago, Pokémon TCG launched its first edition base set in stores around Japan.

This became one of the most sought-after sets of all time and something collectors would cherish for years to come. Over the past two and a half decades, there have been a ton of new releases along the way to grow Pokémon TCG into what it is today.

To celebrate this day, The Pokémon Company today announced the latest type of card to join Pokémon TCG, V-Star. You can read more about this here. This month has seen celebrations within the Pokémon TCG community take place around the globe with Celebrations and the 25th Anniversary Collection bringing back classic cards to pay homage to Pokémon TCG’s roots.

TCG was one of the first avenues to hit it big for Pokémon debuting in Japan the same year alongside the Pokémon anime and video game. While it wouldn’t come to the west until two years later, the franchise had already garnered quite a following around the globe.

Pokémon collectors of today may find it difficult and costly to get their hands on the original release of Pokémon TCG, but you can still head out and collect them in one way by collecting the reprints present in Celebrations and beforehand in XY Evolutions.

25 years of Pokémon TCG have been completed and with its huge momentum that grew exponentially during the pandemic, there is no reason why the card game can’t go on for 25 more.