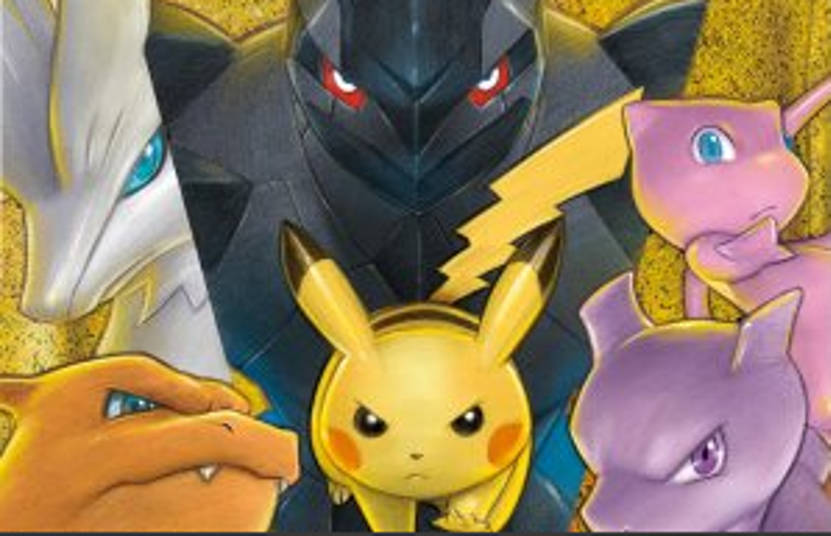 The full regular card list for the upcoming Japanese Pokémon TCG expansion, Tag All-Stars, has been unveiled ahead of the set’s Oct. 4 release and there are a ton of high-profile TAG TEAM cards on offer.

Tag All-Stars is set to be the final Sun and Moon expansion pack. It’ll feature some of the biggest and rarest cards from the past few years all in one gigantic booster box.

TAG TEAM favorites, like Charizard & Reshiram GX and Mewtwo & Mew GX, as well as some high-tier deck support cards like Zerora GX are all included in the set, alongside new cards like Misty & Lorelei.

The entire set isn’t all reprints, though. A special gold card featuring Mewtwo & Mew GX will also be available, but it’ll be incredibly hard to get and will likely sell for a fortune.

Popular Pokémon website Serebii has categorized each card in full.to give fans a better look at all of the cards coming to Tag All-Stars as well as what each one does,

It’s unclear if this set will come to the West at any point. But with the launch of Pokémon Sword and Shield on the horizon and a new set of cards to collect, we wouldn’t be surprised if the West misses out on these highly-coveted reprints in favor of some new stuff.