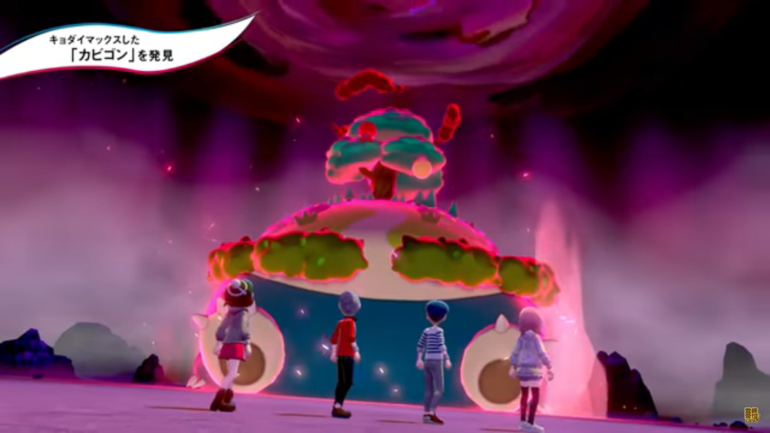 Despite earlier reports that the Pokémon Sword and Shield special Wild Area event would end on Jan. 5, the event will actually run until Jan. 9, giving players some extra time to capture some Gigantimax Pokémon.

None of these Pokémon will just disappear after the event ends, but this will be your best chance to capture multiple Gigantimax mons without needing to grind out Max Raid Battles in the Wild Area.

Currently, your chances of encountering Gigantimax Butterfree, Snorlax, Centiskorch, Sandaconda, Dreadnaw, and Corviknight are all greatly increased. Some of these increased odds are even version exclusive, so be ready for at least a little bit of a grind depending on which game you are playing.

Players with Sword have a higher chance of encountering Gigantimax Dreadnaw and Sandaconda, while Shield gives a nod to Centiskorch and Corviknight. Both Butterfree and Snorlax’s increased Gigantimax Raids are available regardless of version, so don’t worry about missing out on the Kanto giants.

There is currently a higher chance for you to run into three and four-star raids for each Gigantimax Pokémon, with each sitting at 30 percent per affected den. There is a 10 percent chance for a five-star Gigantimax raid.

You will also have a higher chance of encountering the pre-evolved and normal raids for each Pokémon in this event, except for Butterfree’s evolution line.

These encounters are listed for the Event Den, but you can still find them throughout the Wild Area too. Almost all of them are tied to specific dens, with only some spreading throughout multiple areas.