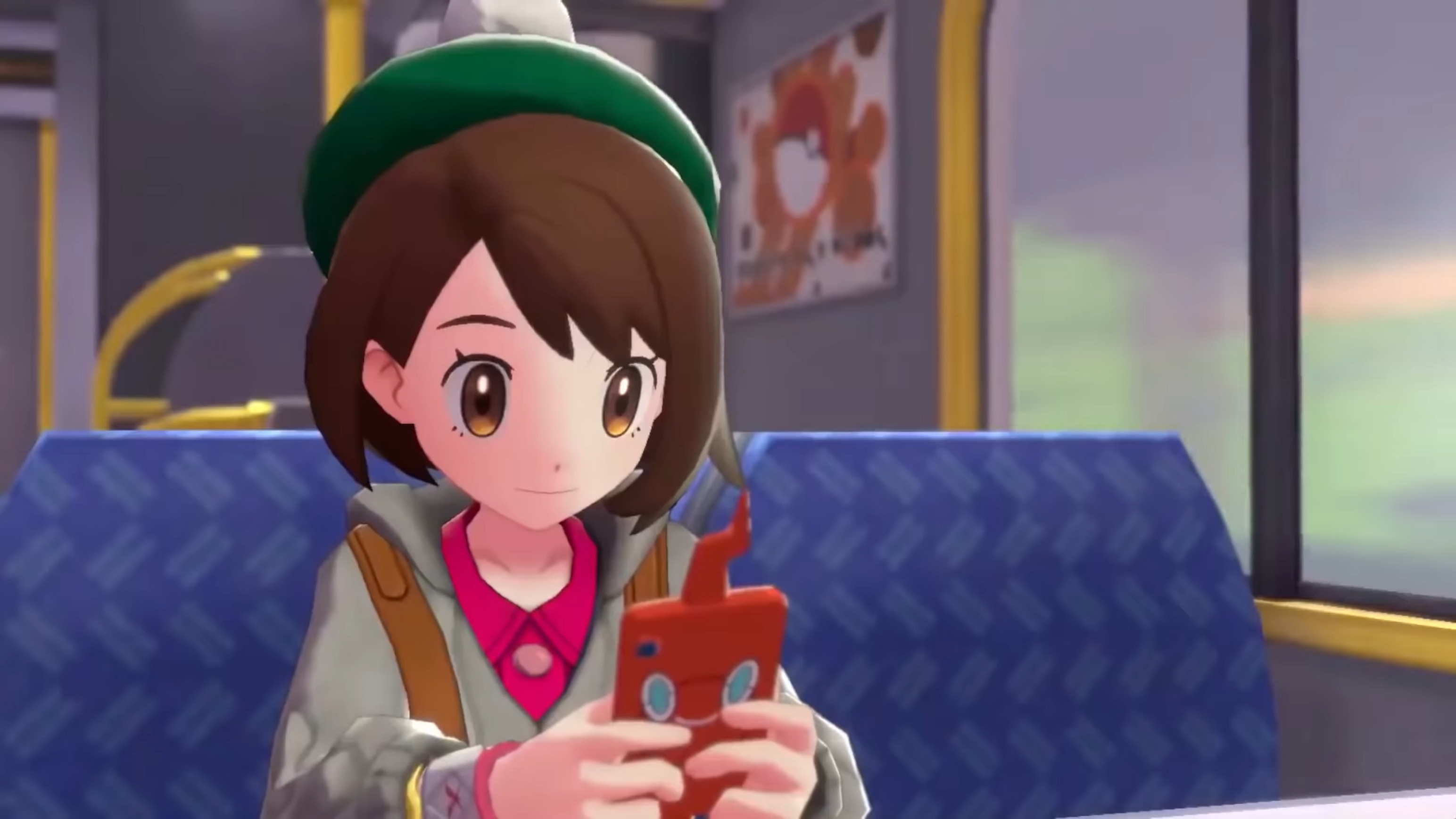 Two Pokémon leakers have been required to individually reimburse The Pokémon company $150,000 following the settlement of a lawsuit dating back to 2019.

First reported by Polygon, court documents filed on June 22 show that the two defendants will now need to pay the fine in damages and attorney fees to The Pokémon Company.

Prior to the release of Pokémon Sword and Shield, the two individuals shared photos of an unreleased strategy guide online. Initially, the only information that The Pokémon Company had was the screenshots of the guides posted by the defendants to Discord. During the court proceedings, however, they discovered the identities of the posters and that they had been employees of the company hired to print the guides.

When the lawsuit first began, a lawyer representing The Pokémon Company spoke about the process in place to stop images like this from leaking from printing facilities.

“Only production facility employees with proper security clearance have access to the Strategy Guide during the production process,” lawyers for The Pokémon Company wrote. “Those with permission to access the secured areas are not permitted to bring in cellular phones or cameras.”

The photos that were shared to Discord before going viral across the Pokémon community showcased some features that weren’t in prior entries to the franchise, including Gigantamax forms of some Pokémon.

In the process of finding the identity of the leakers, The Pokémon Company was able to subpoena Discord and 4chan to aid in tracking down their identities.

These photos weren’t the only leaks of Sword and Shield to circulate the web prior to its release. The Pokémon Company claimed that the leaked images and video online created an incomplete picture of the game and were a part of the backlash they received under the hashtag #GameFreakLied prior to its release.

With the two defendants required to pay this hefty fine, it may deter leakers from sharing similar content in future.