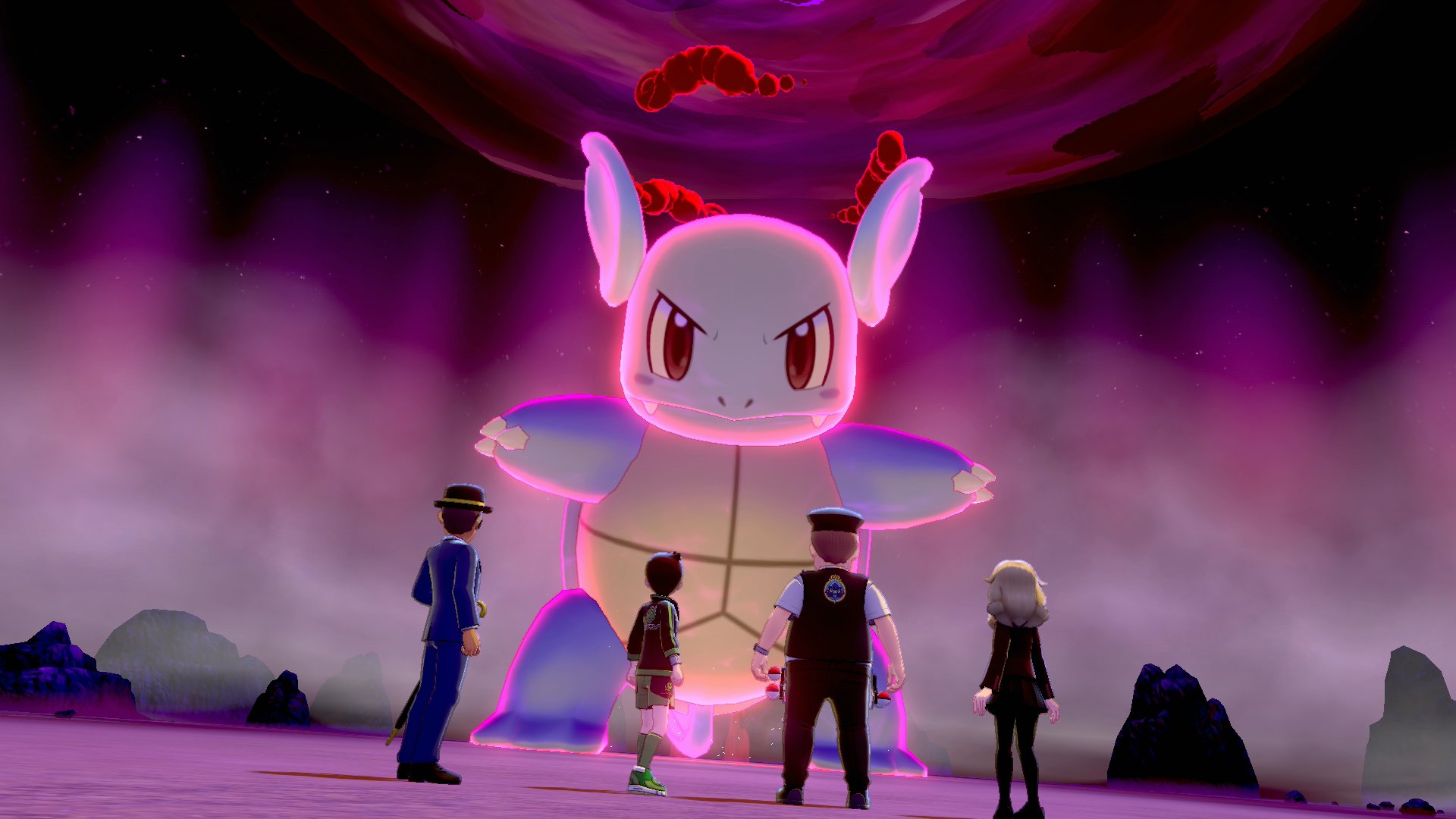 The Pokémon Day event for Pokémon Sword and Shield is currently underway, giving players another option to get important competitive items that were previously difficult to obtain.

No more grinding the Pokémon League just to get an item from Ball Guy. Now all you have to do to get a few Flame Orbs, Toxic Orbs, and Life Orbs is battle and defeat the Kanto starters in Max Raid Battles.

Like with every Max Raid Battle, once you complete the event you’ll be rewarded with various items depending on the level of difficulty and which Pokémon you just defeated. You don’t need to capture a Pokémon after the raid to get these rewards either, which makes it much more likely that you can track down the items that you need.

Charmander, Bulbasaur, and Squirtle, along with their secondary evolutions, Charmeleon, Ivysaur, and Wartortle, are all available to battle in Max Raid Battles from now until March 2.

This is your best chance to stock up on not only the various Orb items that can be useful in some competitive situations, but also some really good Technical Records and EV-lowering berries. Here’s where you can encounter the starters, what items they will drop, and the percentage chance for each item, excluding the basic EXP Candy you get from each raid.

You better get to raiding quickly if you want to make sure you get your complete set of Orbs, because this Pokémon Day event will only last until March 2. After that it might be back to talking to Ball Guy for hours if you want to get them.